It had always been a dream of mine to get to San Francisco, California. Since diving headfirst into travel photography I had ticked off a lot of dream destinations. However, California remained. I recently returned from London back to New Zealand via Thailand. In order to make it a full loop of the globe, I planned an intermission through California on my return flight. The goal (over 4 nights) was to drive from L.A. to San Fransisco, via Yosemite.

This is my story…

If you have any questions regarding locations or how/why I did certain things, contact me using any of the social channels below. Or, just use the comment section after the pictures. 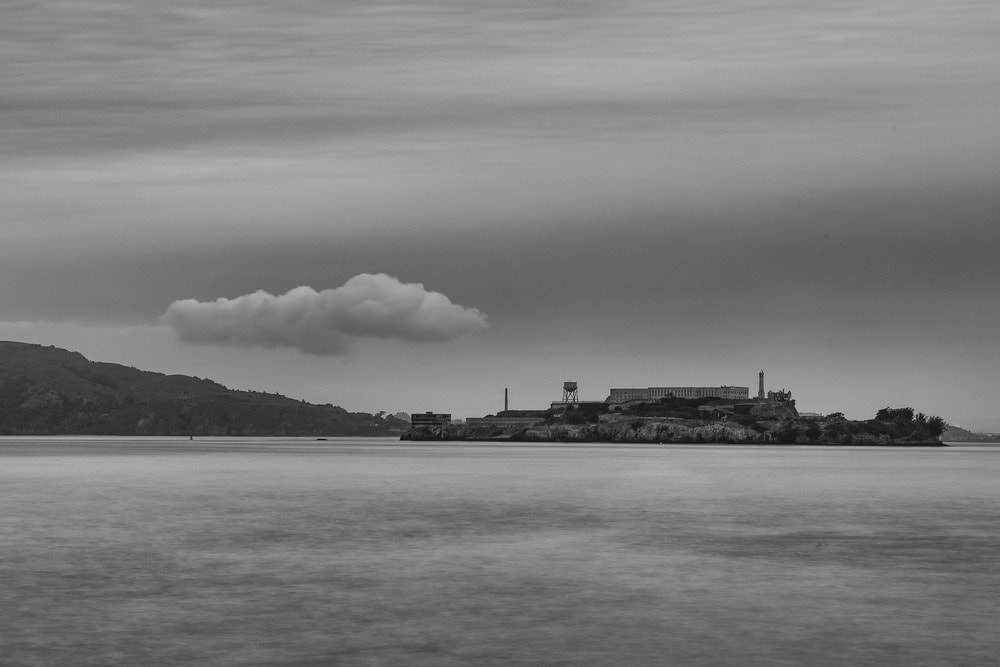 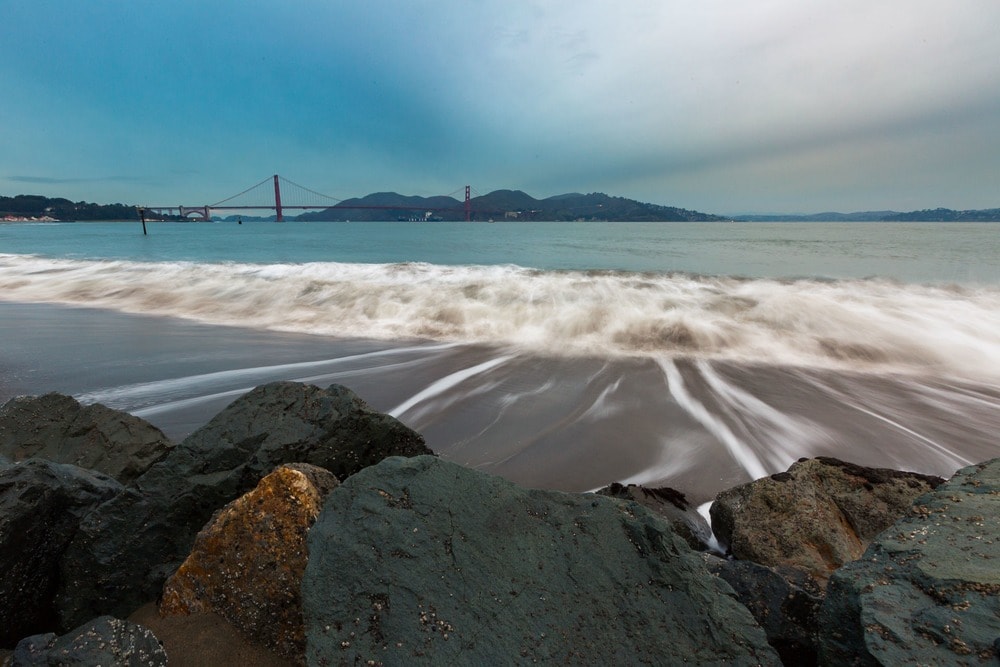 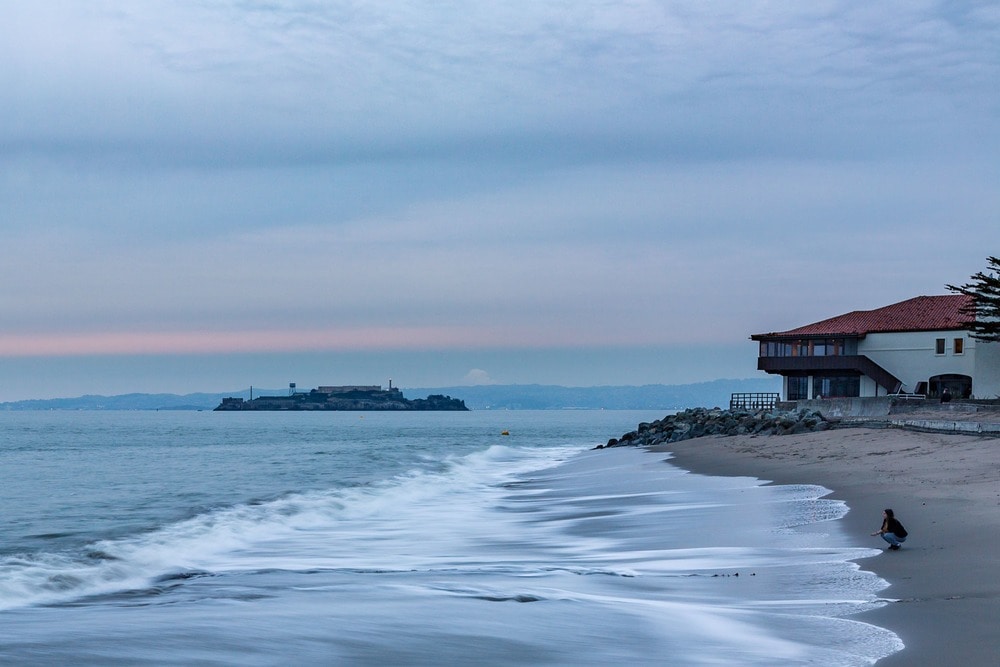 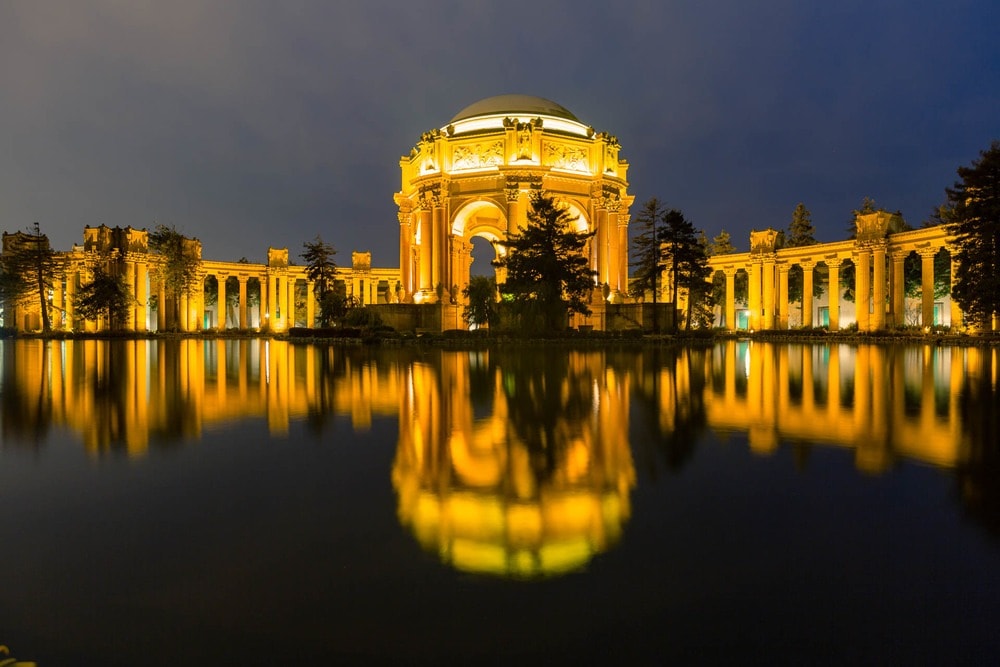 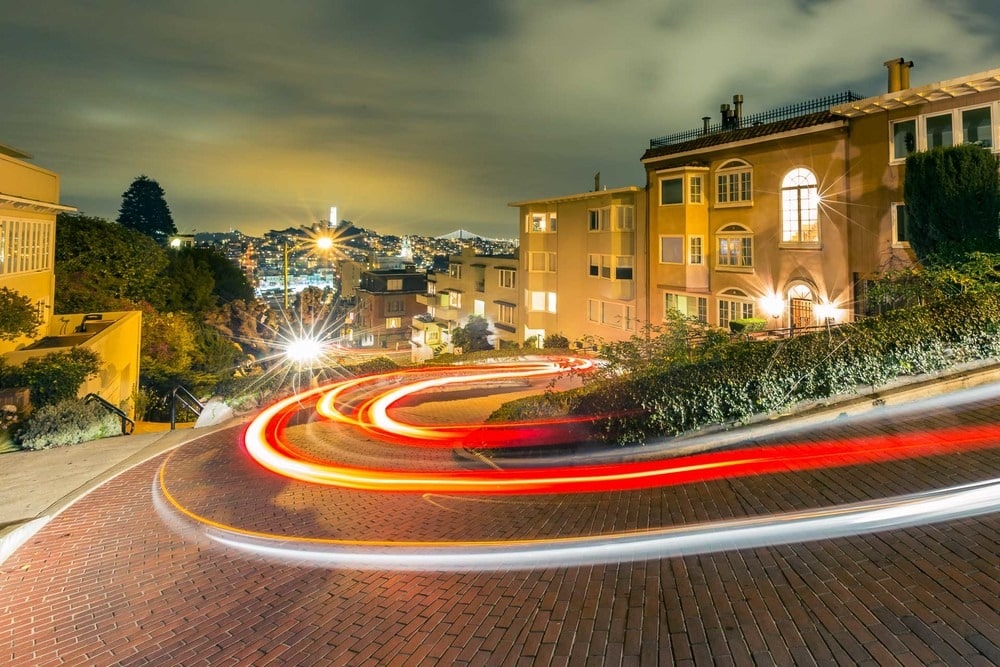 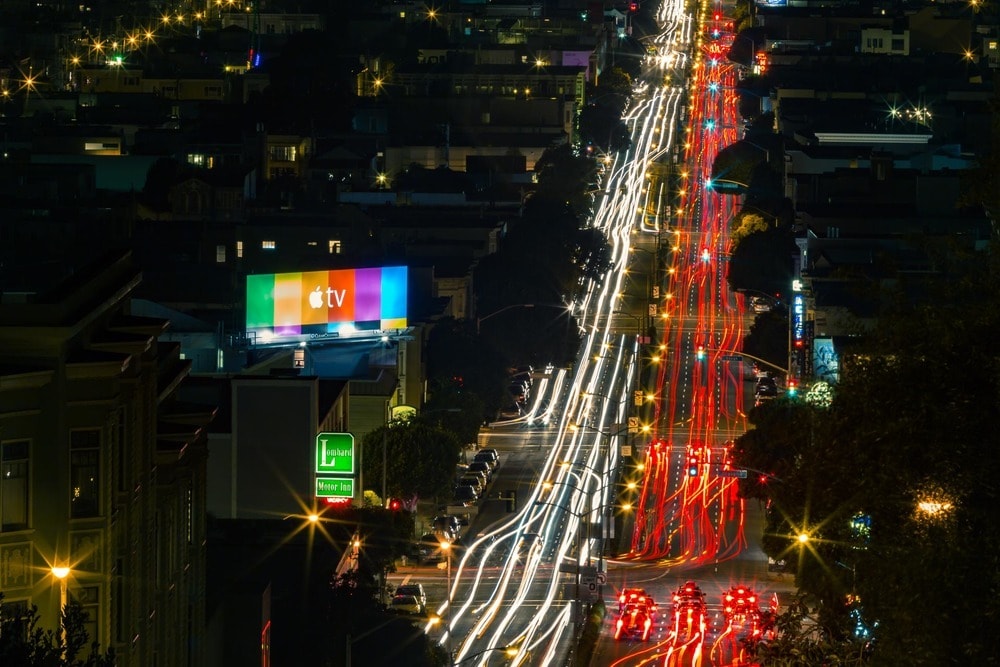 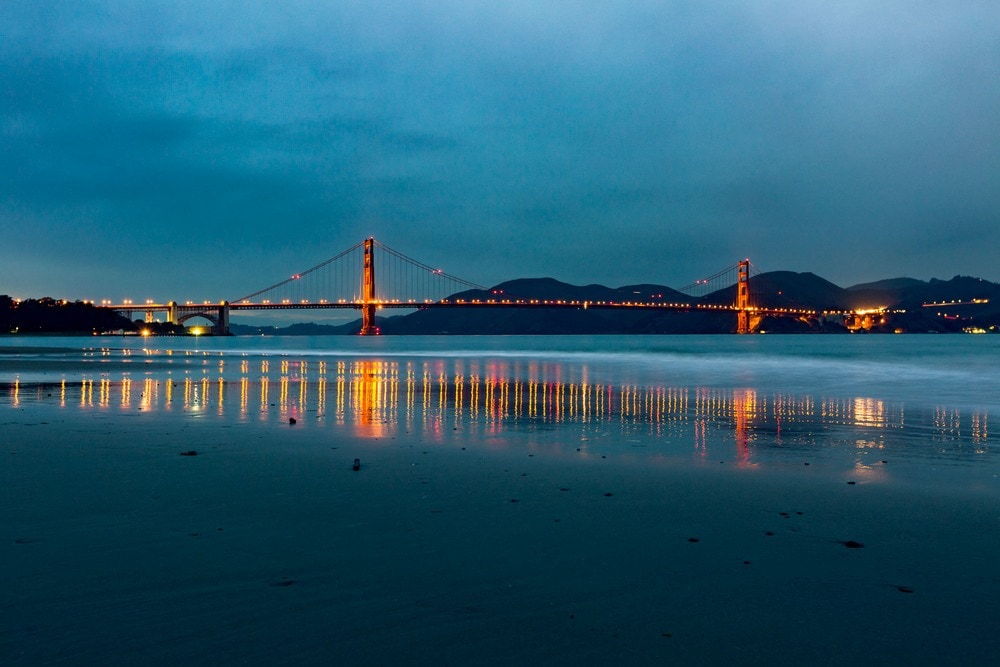 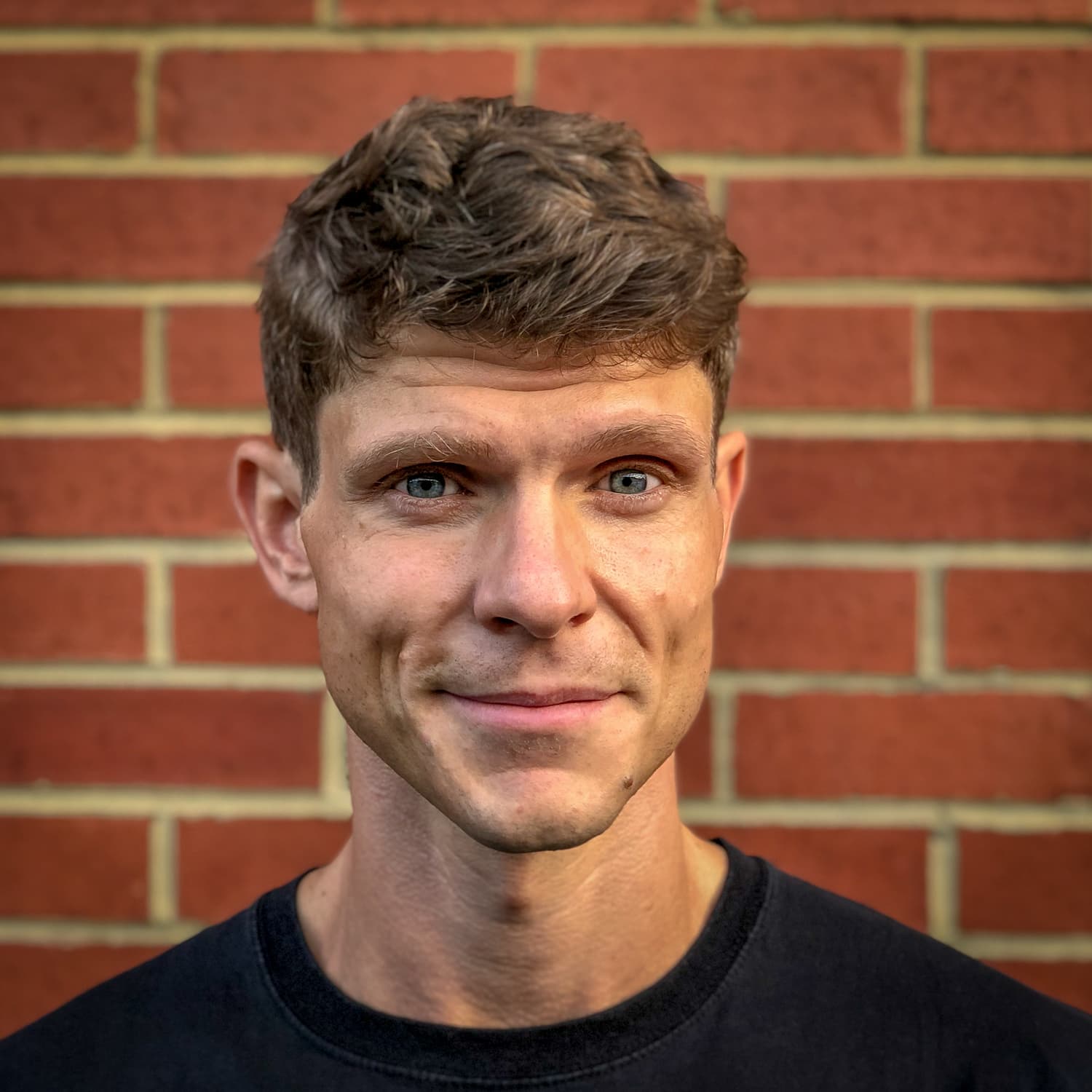