In this episode, we travel to Minerve, France to shoot a photo essay and record a travel film. This place is amazing!

Mum has come over from New Zealand on a journey to Southern France. We are going to have a couple of adventures to celebrate Mother’s Day in style. During this time I will head out for a few photographic expeditions to get some new shots.

The plan for the trip includes a visit to the Mediterranean sea, the cities of Narbonne and Toulouse and at least 2 castles. The first half of the second day below comprises of the trip to Minerve (outside Narbonne). Check it out below.

In 1210 a group of Cathars sought refuge in the village after the massacre at Béziers during the Albigensian Crusade. The village was besieged by Simon de Montfort, 5th Earl of Leicester. The attacking army besieged the village for six weeks before it capitulated. They set up four trebuchets around the fortification: three to attack the village, and the largest, Malevoisine, to attack the town’s water supply.

Eventually the commander of the 200-strong garrison, Viscount Guilhem of Minerve, gave in and negotiated a surrender which saved the villagers and himself after the destruction of the town’s main well. However, 140 Cathars refused to give up their faith and were burned to death at the stake on 22 July.

If you have any questions around locations or how/why I did certain things, contact me using any of the social channels below. Or, just use the comment section after the pictures. 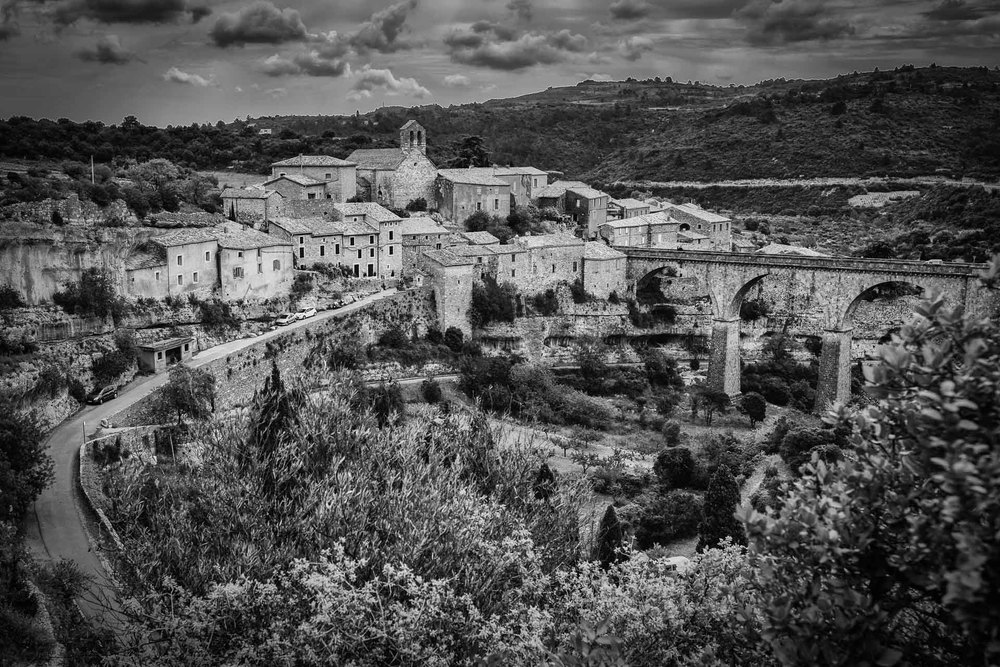 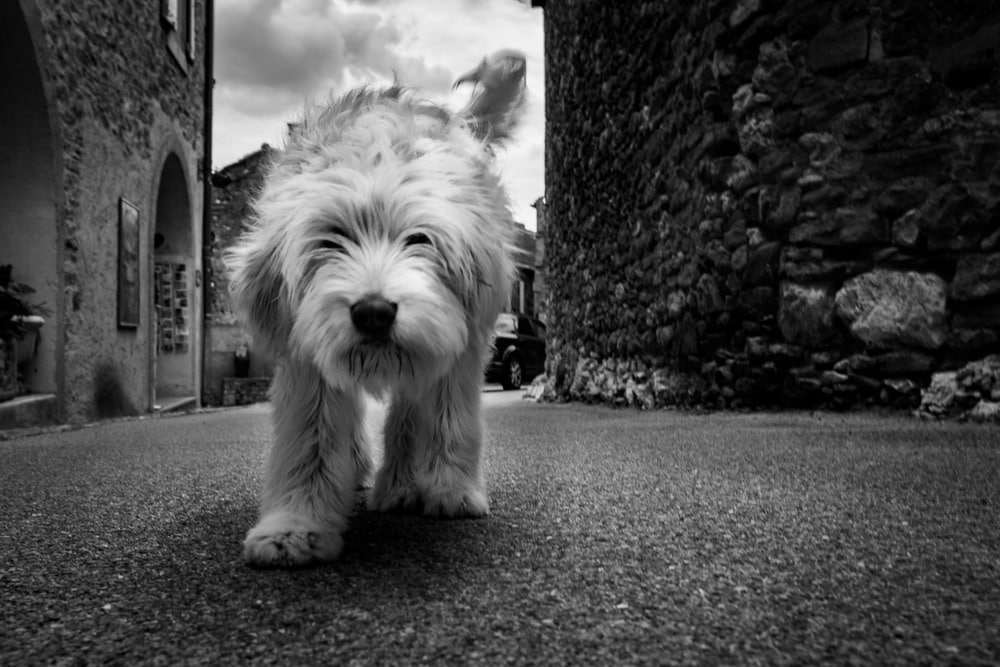 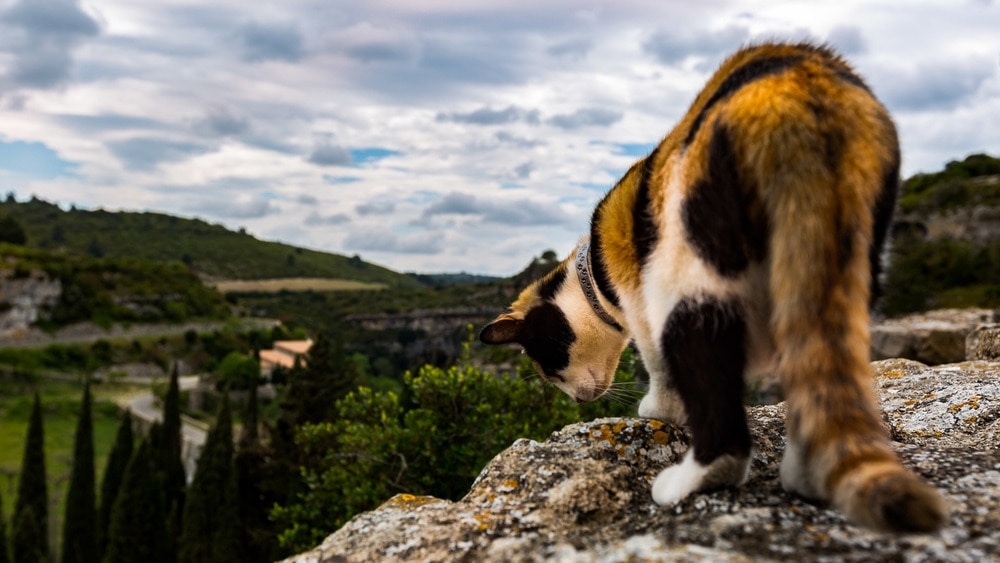 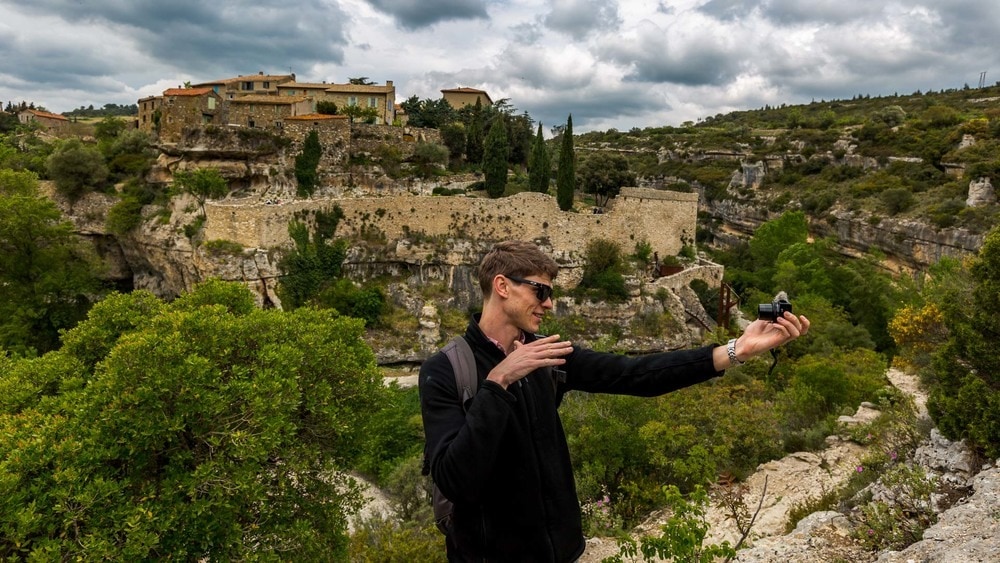 If you enjoyed this article then please let us know in the comments below. Check out our homepage for more educational and inspirational content or click one of the tiles below.