Today we want to talk about the easiest yet largely misunderstood ingredient of the famous exposure triangle, and that is ISO. 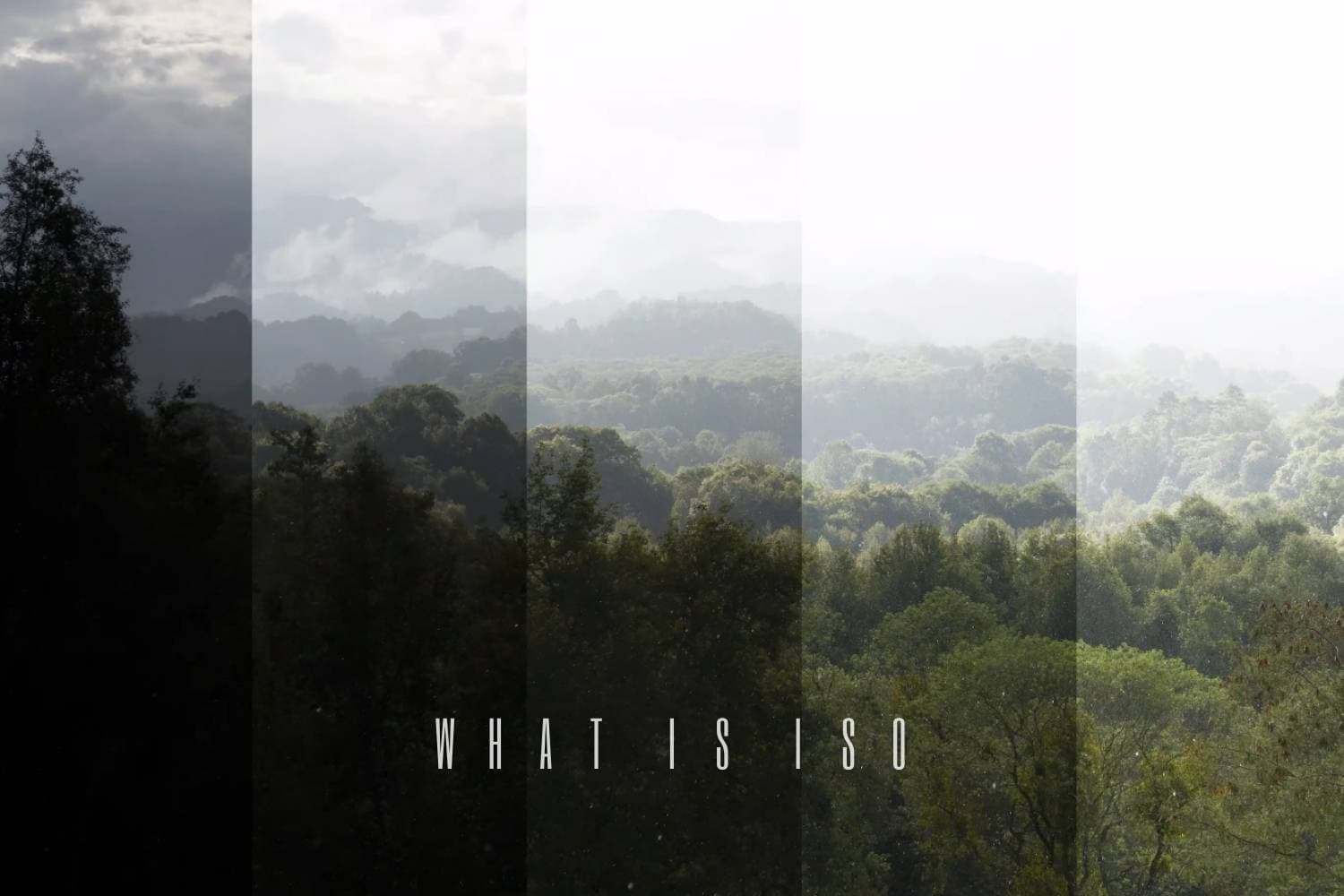 For more than 200 years, photography has allowed us to express creatively in a fast and somewhat objective way. But when it comes to photographic exposure, there’s nothing more frustrating and confusing; until now.

Today we want to talk about the easiest yet largely misunderstood ingredient of the famous exposure triangle, and that is ISO. So, if you ever wondered what ISO means in photography? And how does it affect your photographs? Then you’ll find this brief walk-through to be a game-changer.

What is ISO in photography? 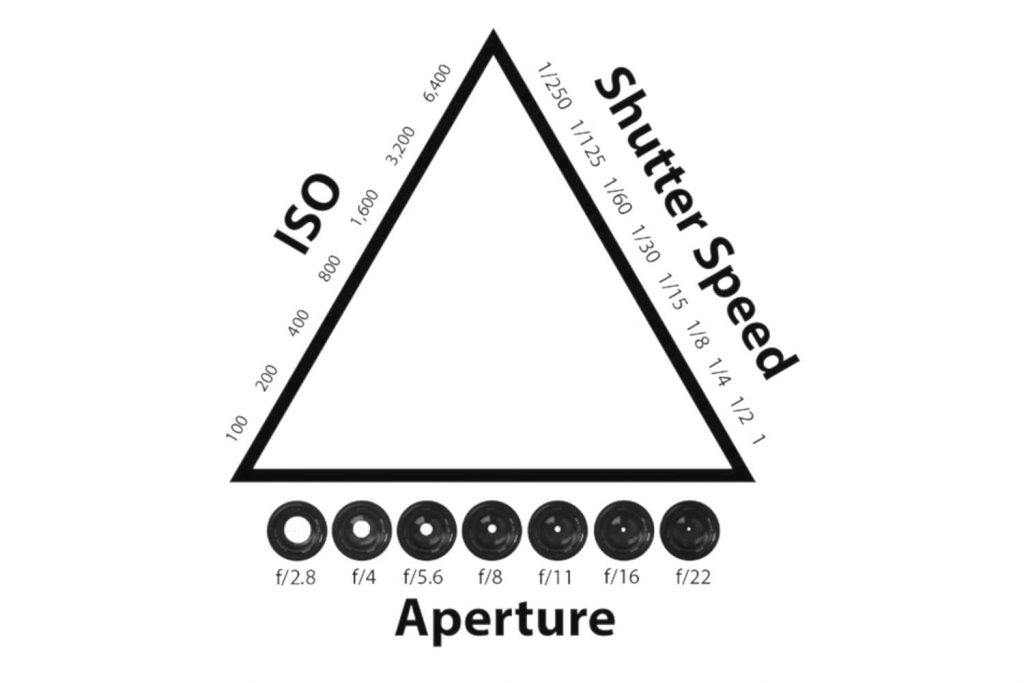 Before explaining what happens inside your camera when changing ISO values we need to clear something out. Exposure is how any camera, vintage or not, manages to capture light memorably and durably. And it is built in equal parts by:

Or the good amount of time one sets a camera to record light.

Or the perfect amount of light we allow cameras to “swallow”.

Or the way we tell our cameras about the light they are about to record; which is the one that matters to us today.

How does ISO affect a photo? 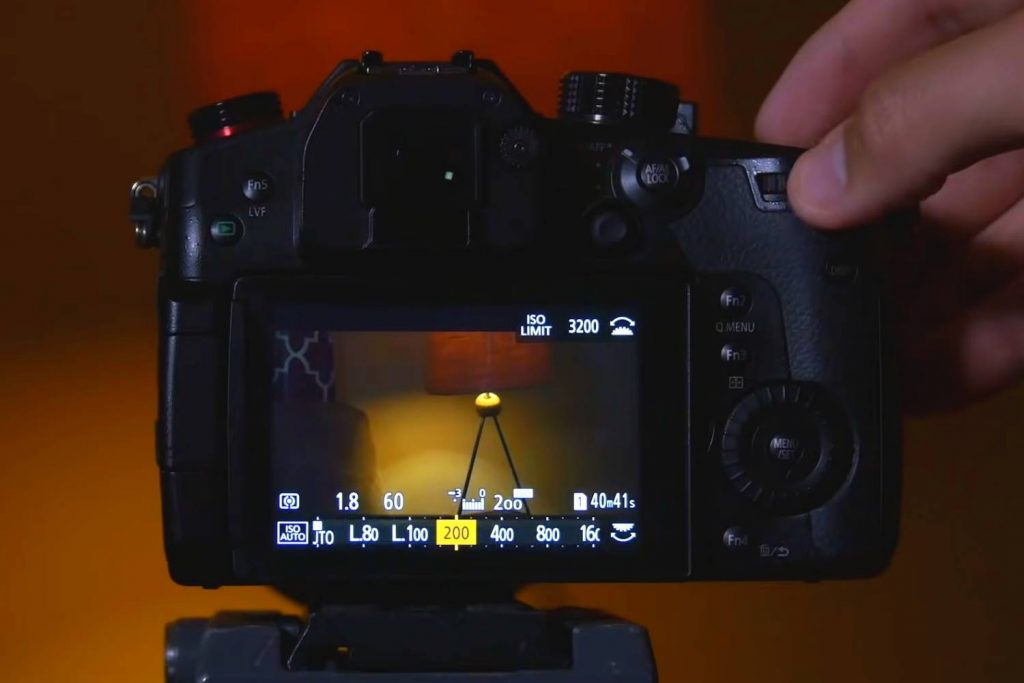 To answer this common photography question, we need to travel a bit past in time. Back in the days of film (or analog) photography, images were produced by chemical reactions instead of computational operations. So yes, ISO has been around in photography pretty much since day one!

What happened back in the days of film with ISO, is that it was in charge of determining the light sensitivity level. Hence the reason why photographers had to carry different cameras. Each was loaded with different rolls of distinct ISO sensitivities.

Nowadays, we can change that sensitivity with our cameras seamlessly and safely. But instead of changing a chemical property, we are just making our sensors to be more and more sensitive to light depending on our surrounding lighting conditions.

Internally, this is achieved by sending more and more energy to our camera sensor, and the price to pay for more sensitivity is more static, which translates into noise.

So, what happens if ISO is too high? 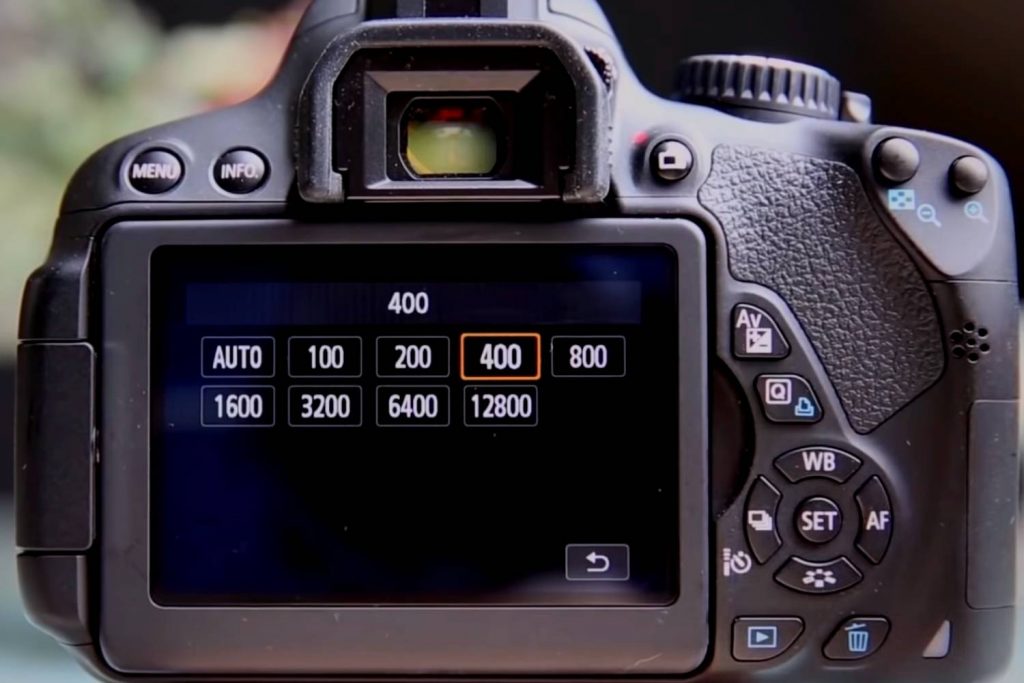 Don’t you worry about that last part, we have great news for you! Camera manufacturers have been developing more and more sophisticated imaging sensors, and noise is virtually a worry of the past in our present days.

But back in the earliest days of DSLR cameras, ISO was something to treat with extreme care. With each increase, a lot of static was produced by those old sensors more than a decade ago. That’s why some photographers are still reluctant to shoot above ISO 400, not to say ISO 800, because they suffer from the noisy effects of those “high” ISO settings.

Nowadays, even entry-level mirrorless cameras are capable of producing clean images at high ISO like ISO 1600 and even ISO 3200. See our post here to se the Best Mirrorless Camera.

Some photography connoisseurs have been predicting and asking for low ISO values in their digital cameras like ISO 50, ISO 25, and even ISO 12. But why?

Well, when it comes to landscape photography, slow is the way to go. And having such low ISO could mean extremely high detailed images with fewer filters or fewer troubles. So regarding ISO, there’s a lot of fun still to be discovered in the years to come!

Why is it called ISO?

Instead of sensitivity to light, the photographic industry decided to use a pretty sterile word for this exposure ingredient. Aperture and shutter speed are honest and straightforward, but ISO? Why is it called that anyway? Well, we are still not sure, but we do know now that it has something to do with the International Organization for Standardization.

Before it was called ISO, photographers were more familiar with the acronyms ASA and DIN. And they both were used as universal standards for film speed. But in 1974, they were mashed together under the acronym of the ISO, and the name stuck. The determination of ISO speeds with digital still-cameras is described in ISO 12232:2019.

How do I use ISO on the camera? 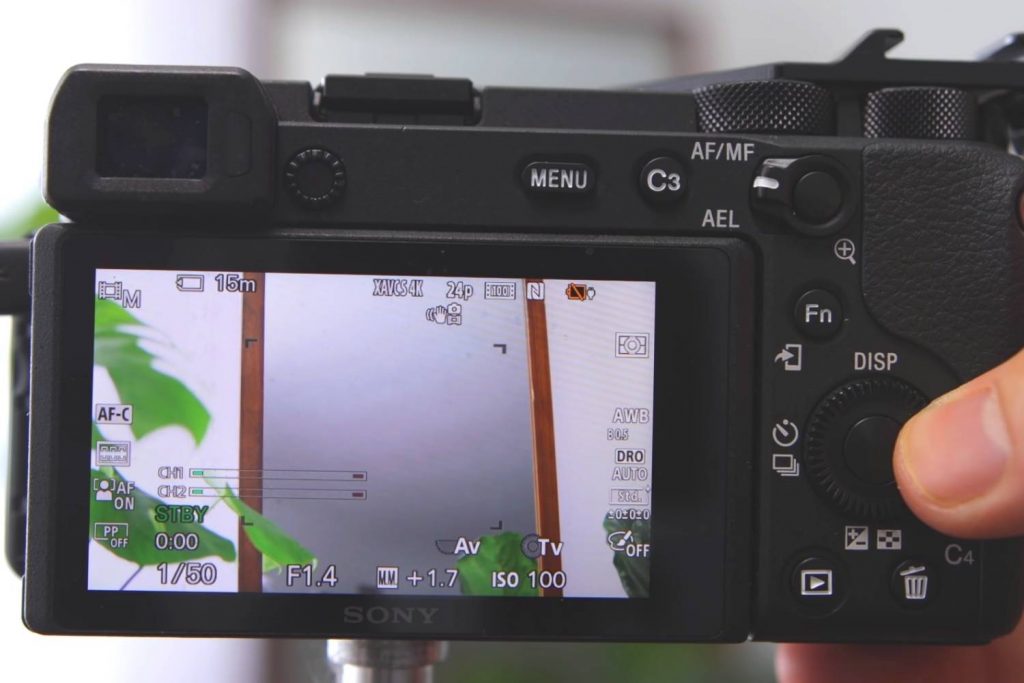 Every camera has its way around changing its sensor’s sensitivity, but in simple terms, you’ll be looking to control your ISO following this simple logic. In darker environments, the higher the ISO you’ll be needed. And in brighter environments, lower ISO should be selected.

Brighter environments are those that are accompanied by bright and sunny days (like on the beach, the desert, and even the snow). And darker environments are usually produced by cloudy or stormy weather, but also from deep shadows within cities while walking down the street.

What ISO values setting should I use?

Following the aforementioned logic, you’ll find that it will always depend on the surrounding light that you might encounter. But as camera manufacturers keep on developing better and more reliable cameras, we can also trust Auto ISO. But first, you should determine the sweet spot or the tolerable amount of ISO you’ll be willing to accept in your photographs.

Deciding this is quite easy, you just need to take several frames of a relatively dark ambiance at different ISO values and zoom in to see how much noise your camera gives to you. As long as you find the amount pleasing, then you should be fine.

For example, a camera can still give us decent results at ISO 1600, but not so much at ISO 3200. Therefore, you could set your Auto ISO setting to span from ISO 100 up to ISO 1600, or even ISO 800 just to be safe. After that, you won’t have to worry that much about having noise in your shots, and you’ll be very sure that they will always be perfectly exposed every single time.

Is a higher or lower ISO value better? 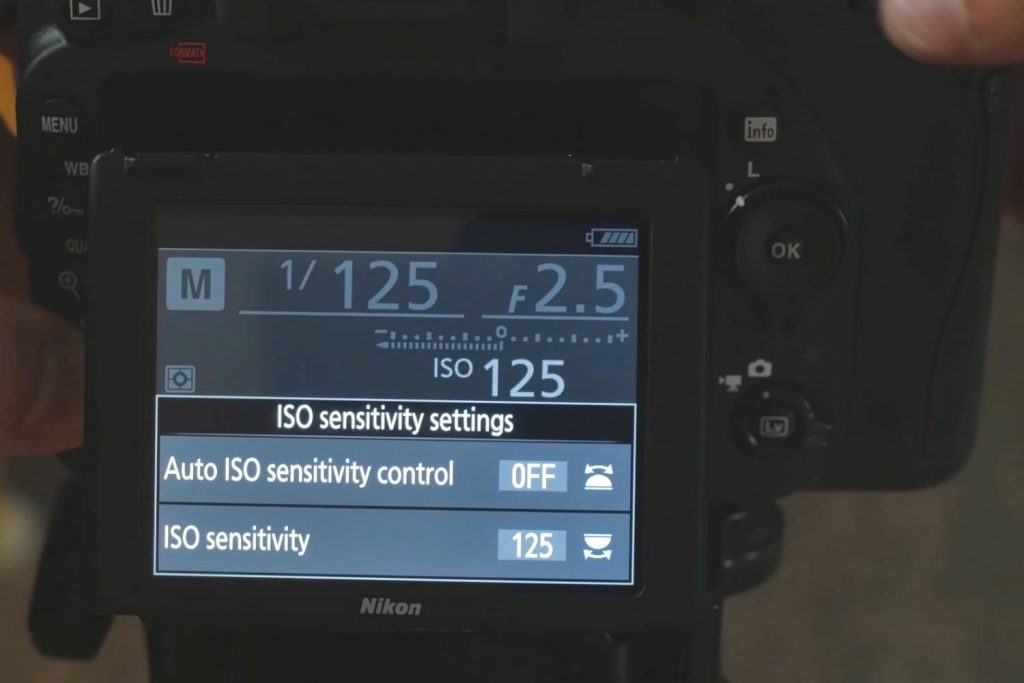 Well, as with everything that relates to exposure it will depend. And we need to remember that ISO is just an ingredient that with shutter speed and aperture builds up every single photograph we capture with our cameras. There’s no way of generalizing if higher or lower ISO is better, but a rule of thumb will be that it shouldn’t produce nasty noise in our photographs.

Essentially, noise is static, and as we force our sensors to be more and more sensitive, the more noise they could end up producing. Of course, there is software that is quite impressive when it comes to reducing noise, but that translates into time, and time is almost a synonym of money. Especially if you are worried about becoming a professional photographer from here on.

Therefore, there’s no good or bad here. We just need to consider that ISO will allow us to talk in a common language with our cameras. We do are capable of telling how the nature of the light around us is. And that’s what we tell our cameras through changing the ISO.

What should I set my ISO to?

A good way to start is the base ISO value of our cameras (which is regularly 100 or 200, depending on the brand of our cameras). After that, we could worry about mentally setting up the exposure triangle. How fast do we want our shots to be? Shutter speed then must be set. How much light do we want in our shots? The aperture of f something should be set.

And after that, we could make some fine adjustments with our ISO to balance our exposure meter at the exact point that we want it to be. So, a photograph with a really fast shutter speed could benefit from a high ISO number that could compensate for the common underexposure that fast shutter speeds tend to produce. Also, the aperture will come into the equation, but don’t forget that faster apertures also give a shallow depth of field. 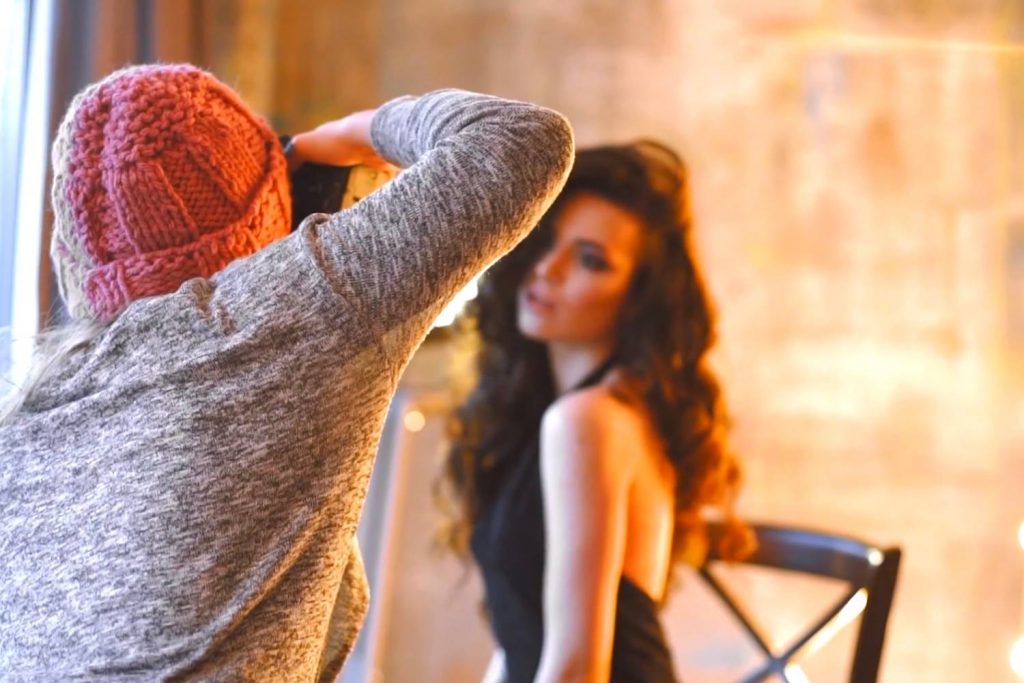 ISO shouldn’t be understood as it was some years ago. ISO helps us, photographers, to fill in our dark frames with some extra needed light. And it isn’t the noise bringer that it was in the early days of digital photography.

So upon the question of “What is the best ISO setting?” we could say that pretty much anyone as long as image quality gets preserved. And how is this even measured? Simple. If you feel uneasy about it, then it doesn’t comply.

Also, if you are trying to become a professional commercial photographer, you should know that sometimes photographs get printed at very large scales, and noise could get a bit exaggerated when performing such actions.

So in conclusion, you should crank the ISO up to the point that it doesn’t affect your image quality. 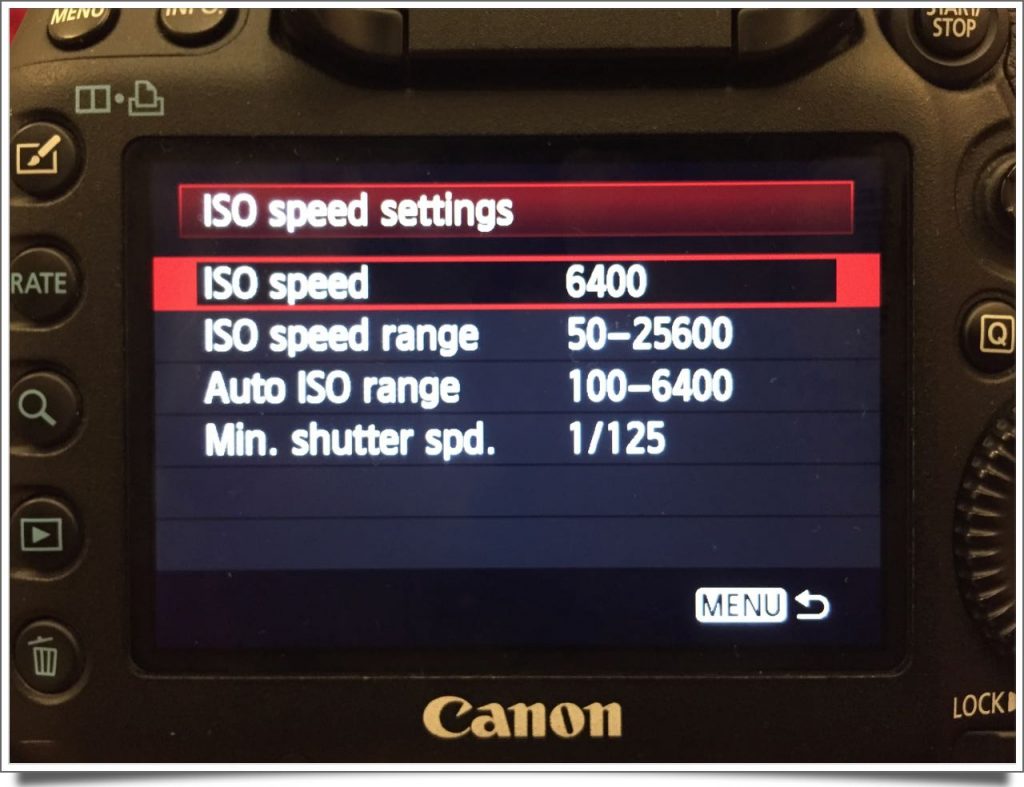 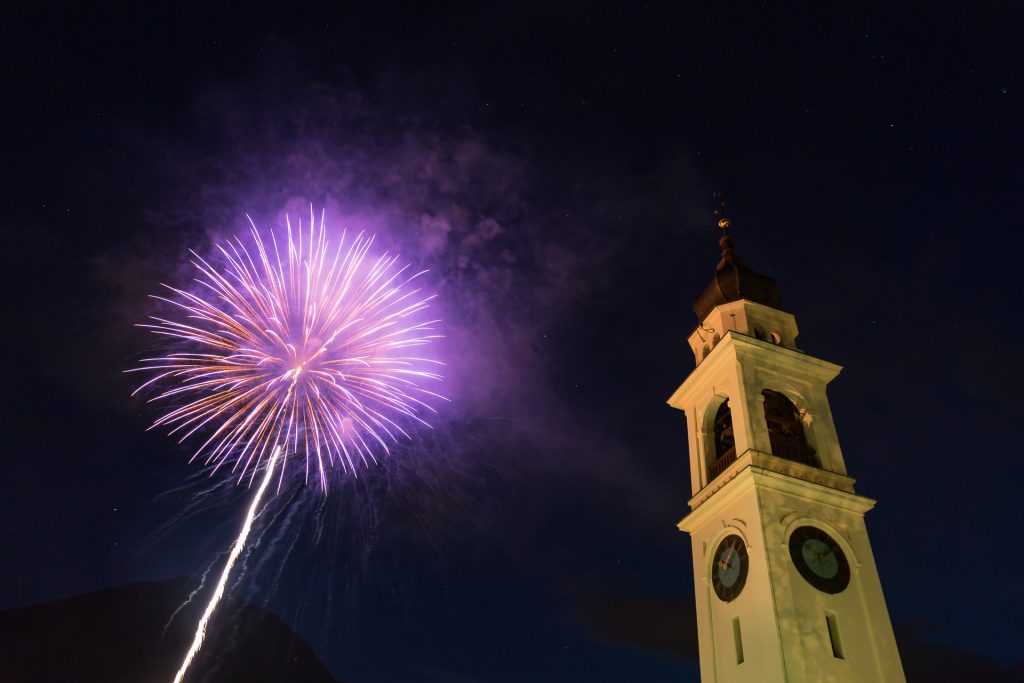 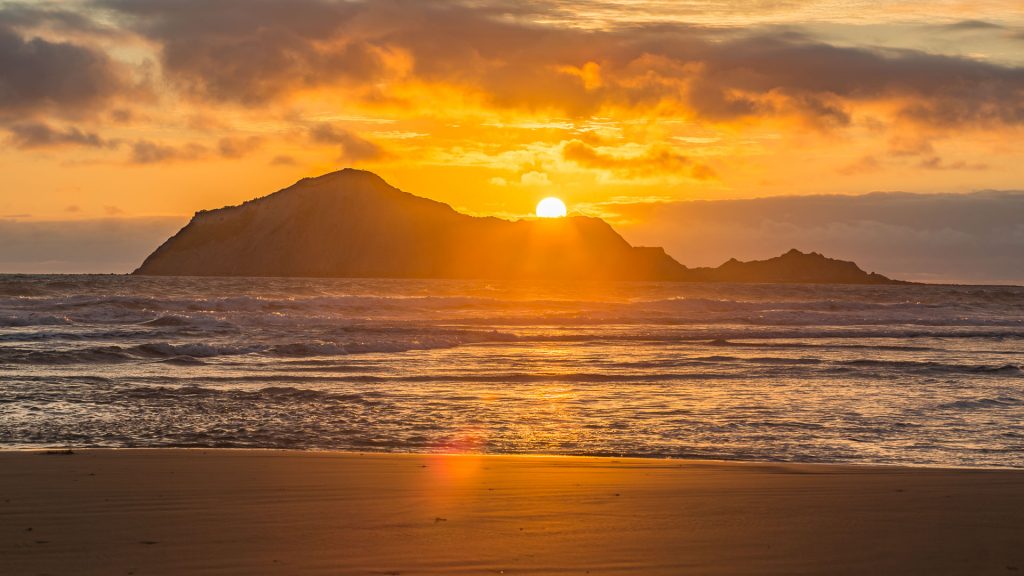 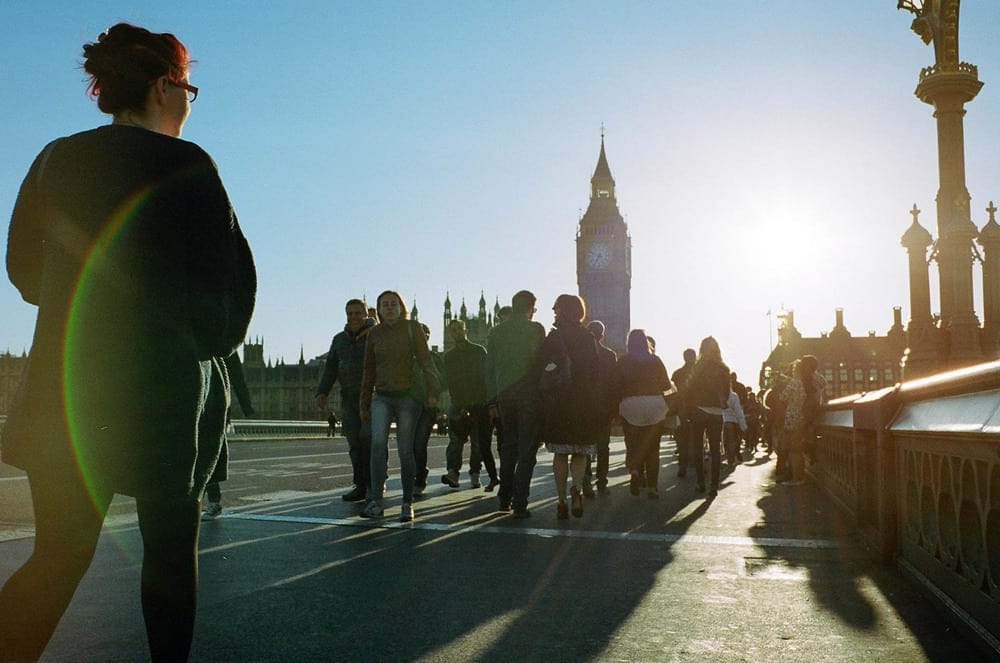 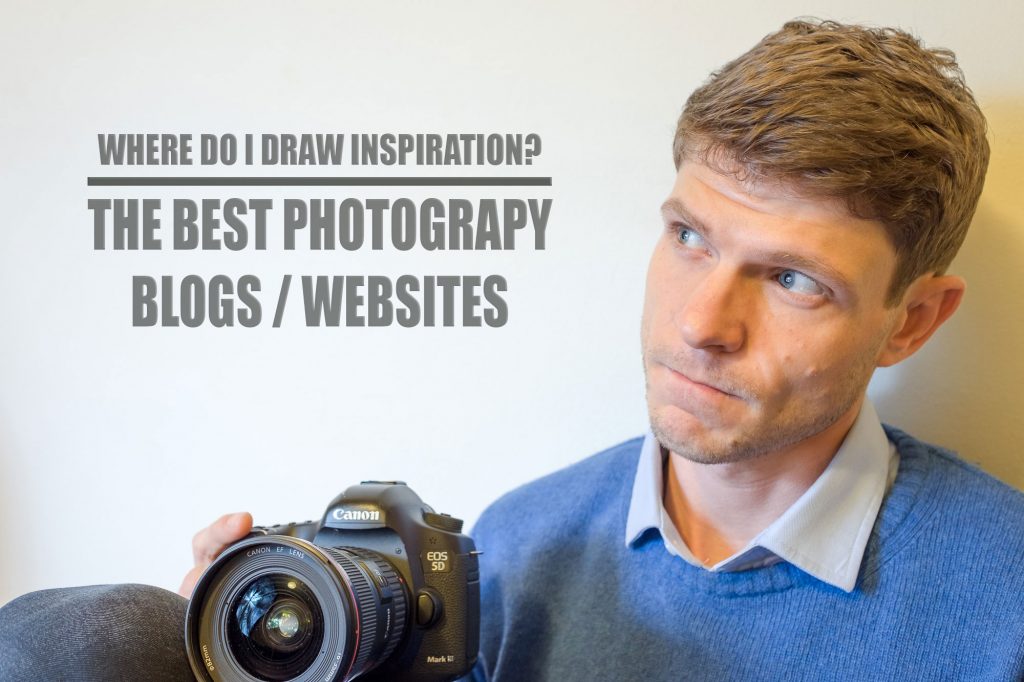