In camera double exposure photography involves combining two or more images into a single frame. This allows you to work with your shots and add textures to create surreal scenes. Words don’t really do them justice so here are some of my examples: 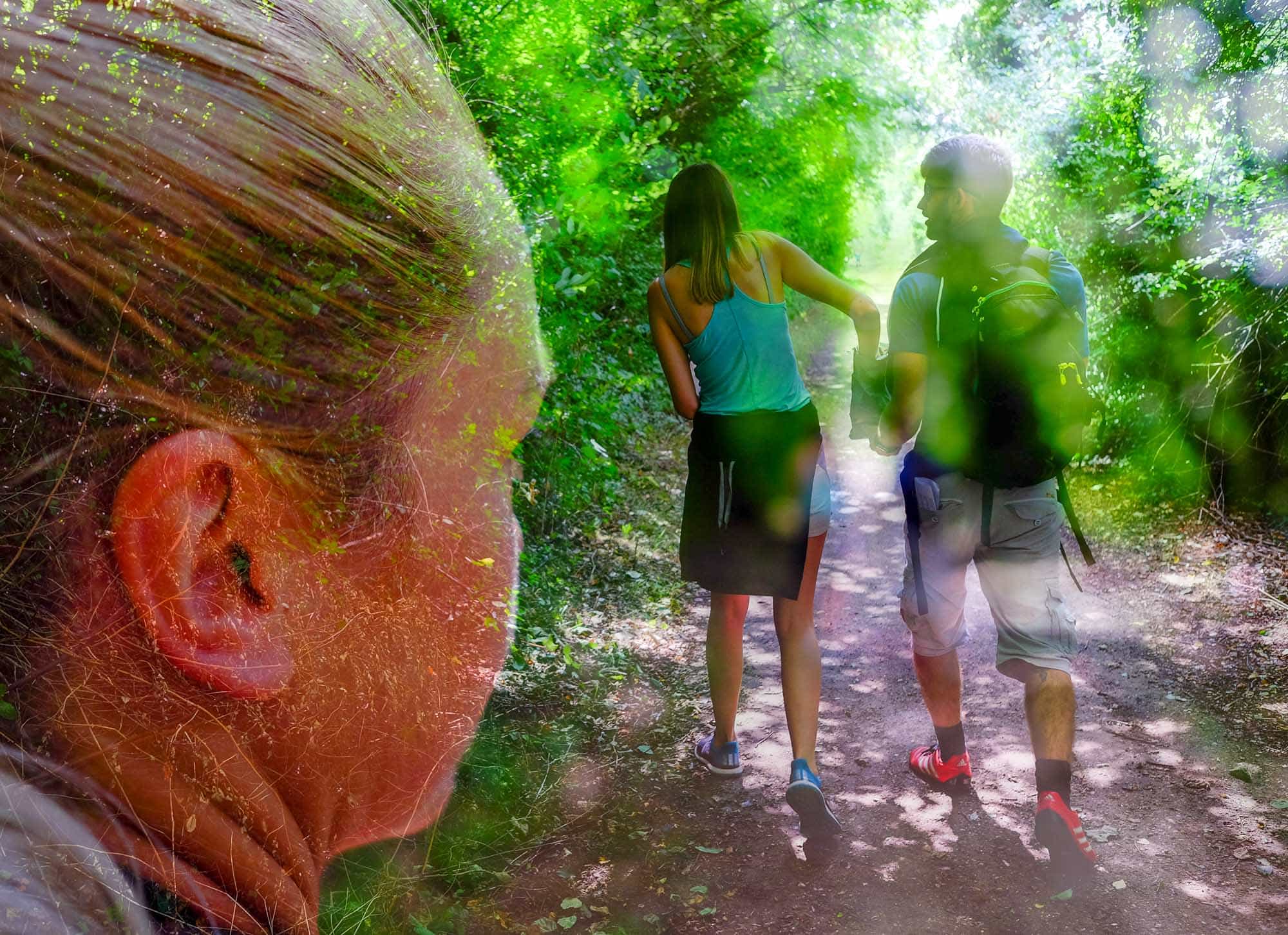 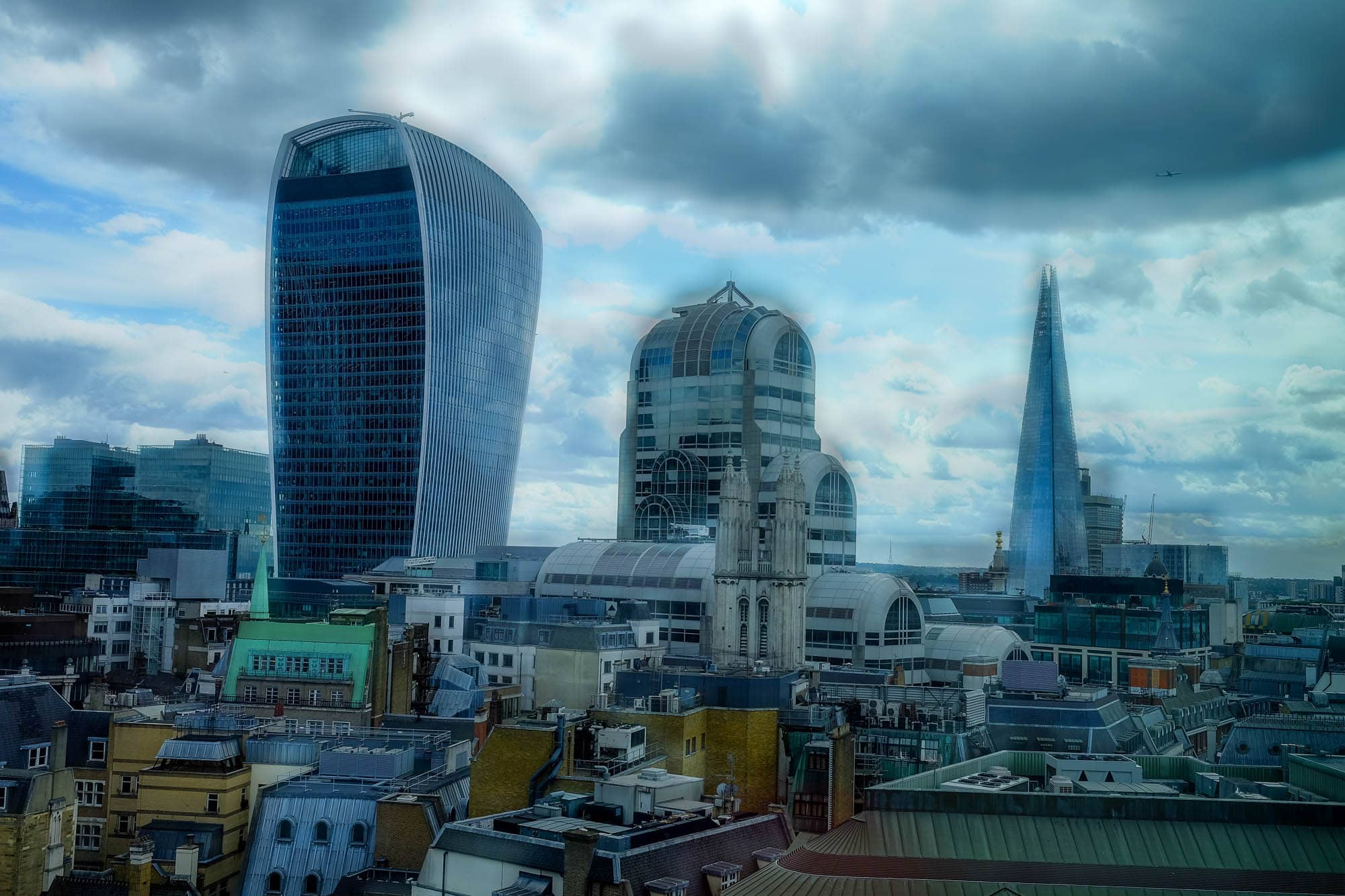 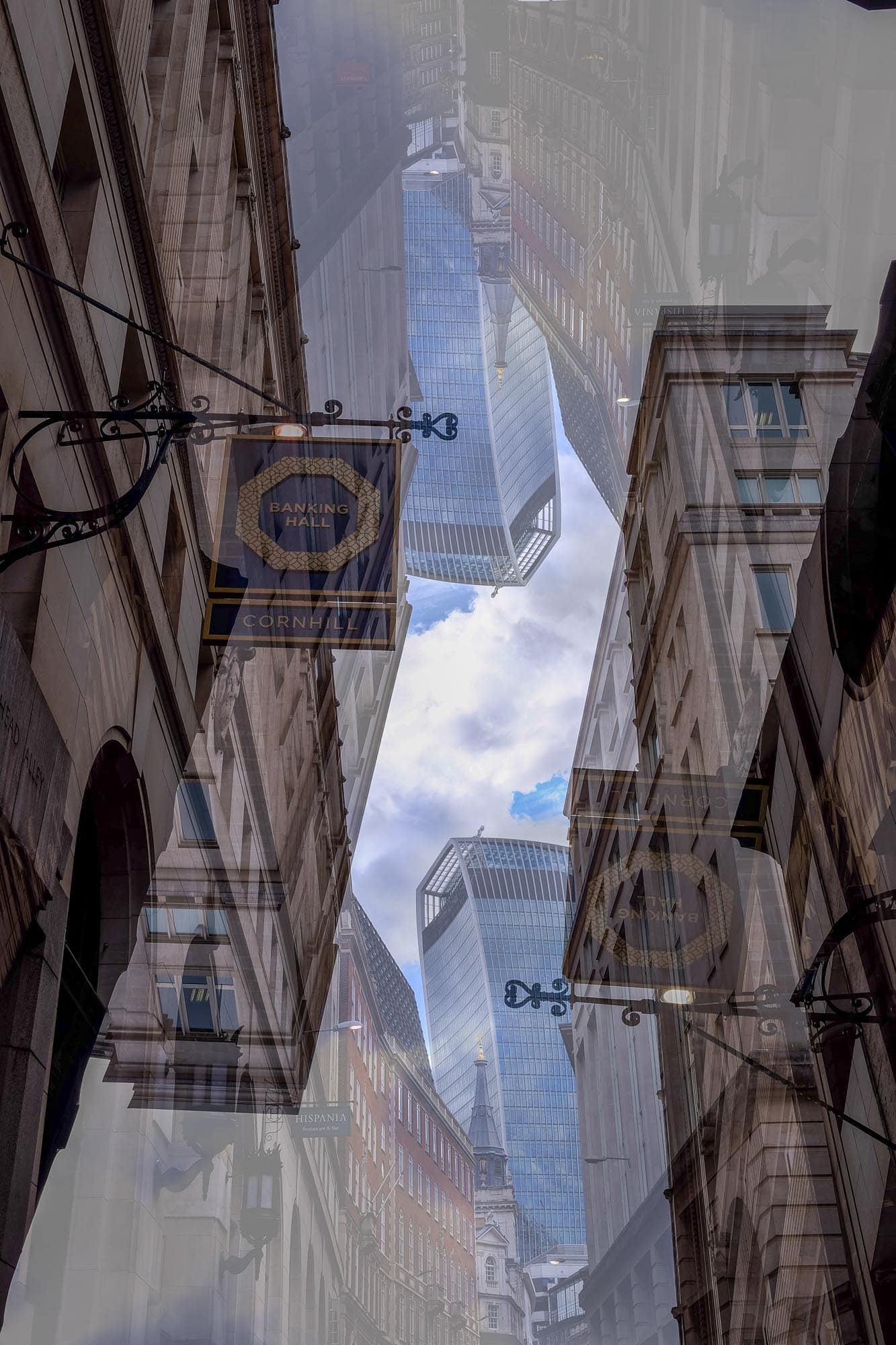 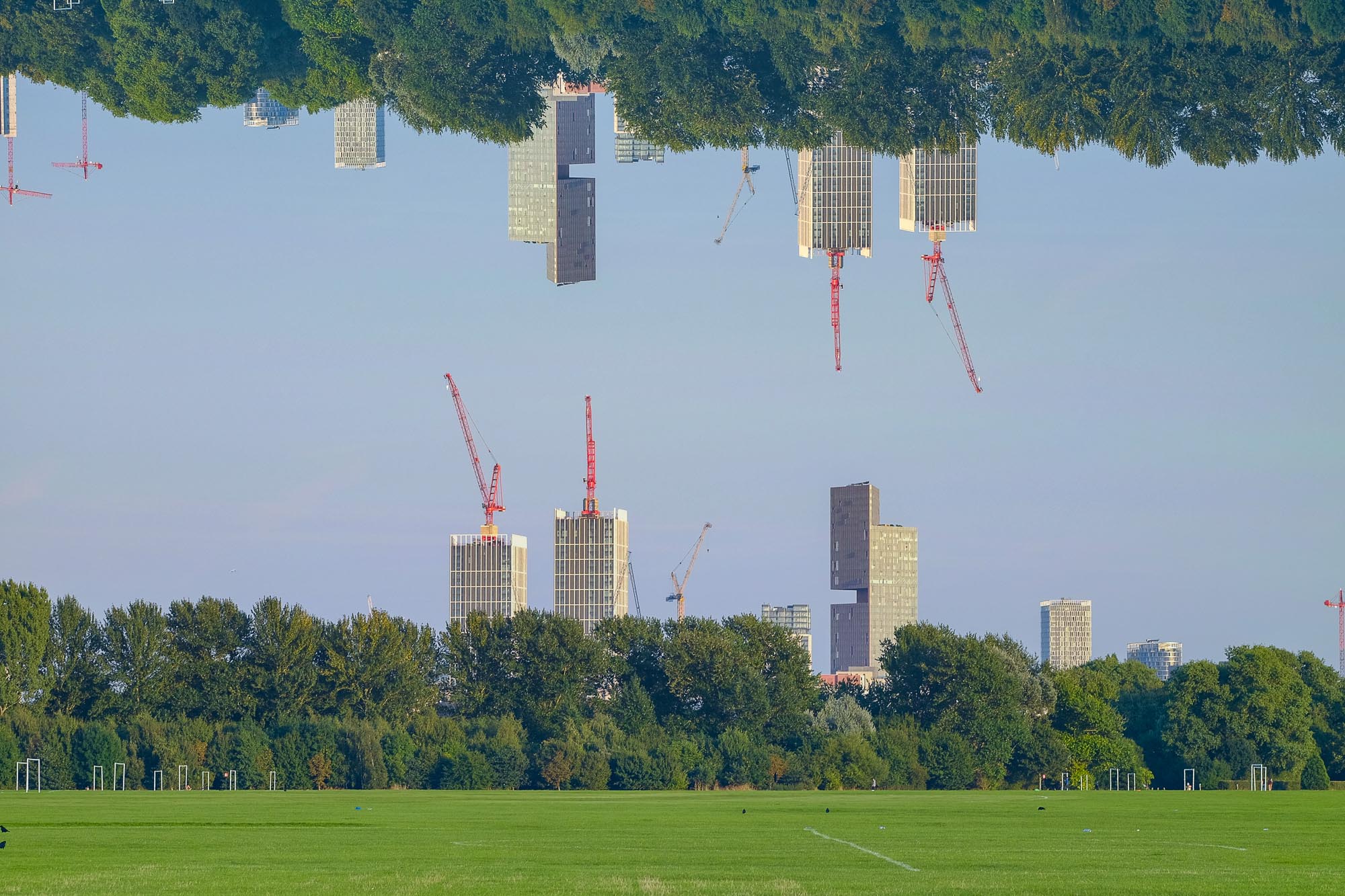 How do they work?

There are two types of double exposures: in-camera and post-production. In-camera double exposures are when you take two photos on a single frame. It started in film photography where you could rewind the film, then shoot over the same frame again. The end result is the literal sum of the two images.

The digital method involves importing and manipulating the images in Photoshop. This method gives you full control, so the possibilities are endless! Watch the video here for a demonstration.

If you haven’t read my article on exposures you can check that out here.

“If you fill your glass on the first pour, there’s no room for more!”

You need a camera (digital or film) that allows you to take multiple exposures (in camera). As far as digital cameras go, I am aware that the following have an inbuilt function:

Most higher-end digital cameras have an in camera double exposure option so just check your camera or your manual. You know the thing that is still in plastic, in the box. 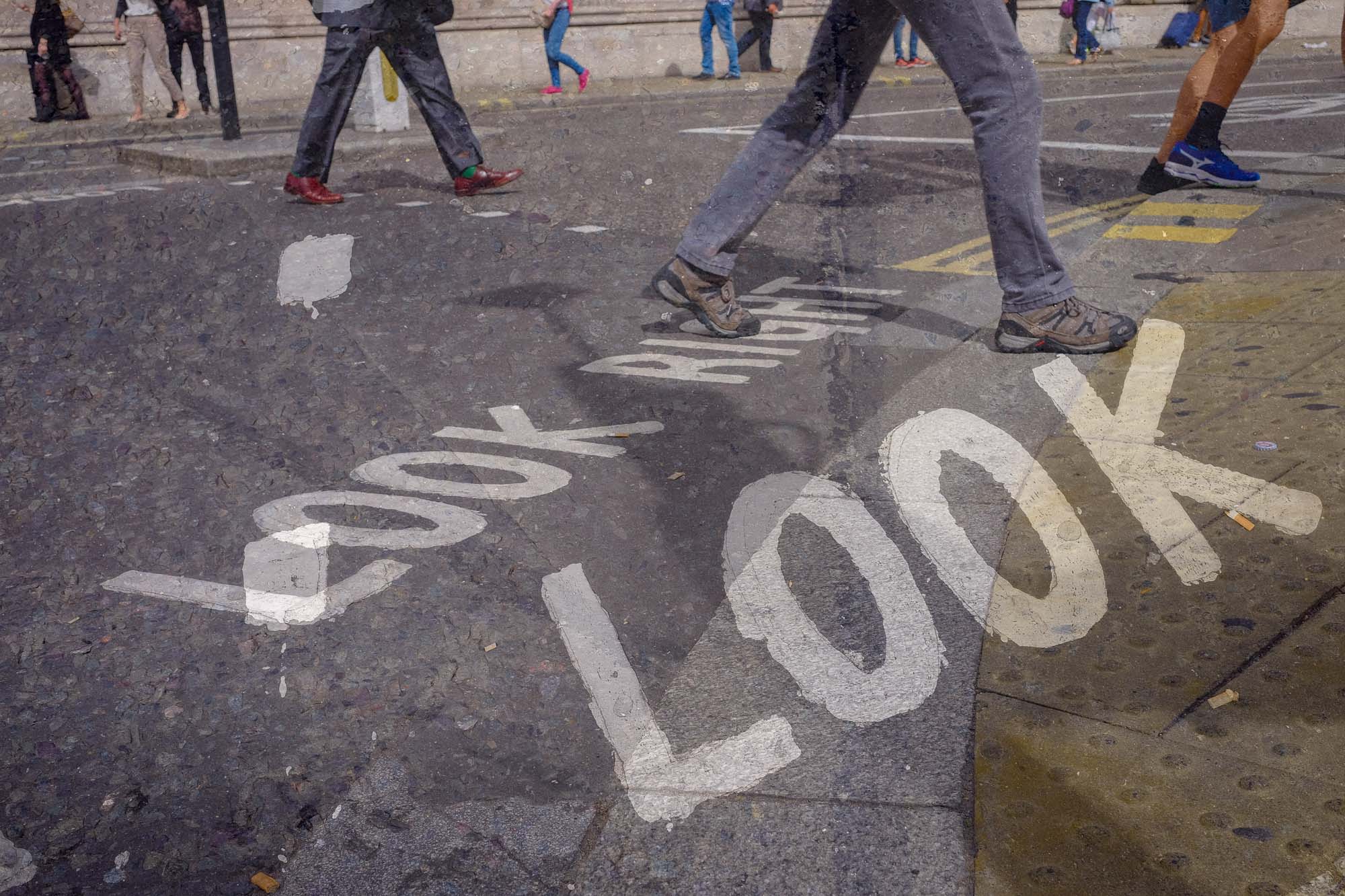 In the film camera world you can check out the following:

– All of the Nikon FE/FM/FA FM

There are a lot more but these are some of the more common ones online that you can pick up on eBay rather cheaply. I can highly recommend the Nikon FM2. 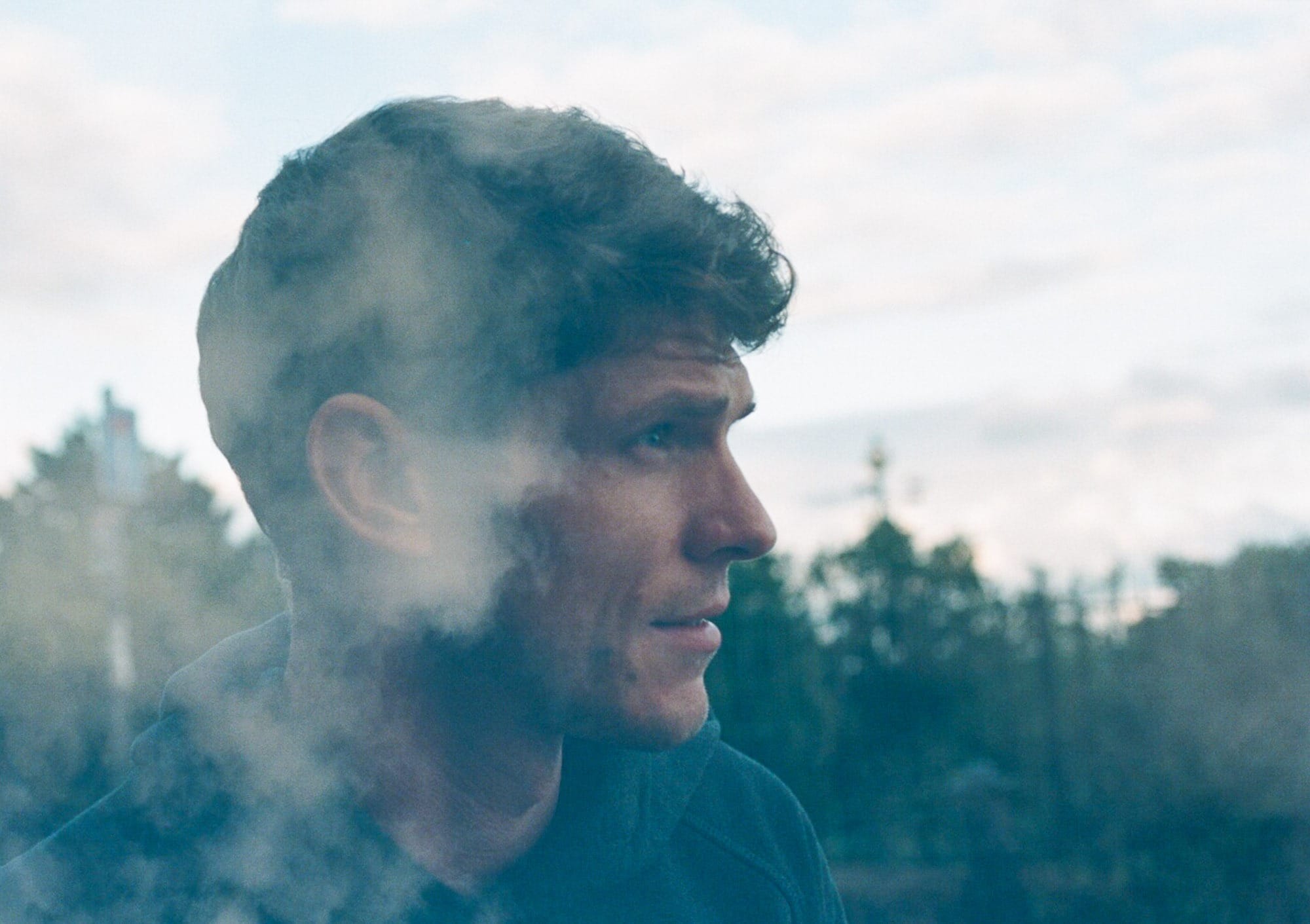 Got a camera and I get the glasses of water, how do I do it?

Portraits are the quintessential shot. This is because it is easier to control the exposure of background against the subject. You can fairly easily get a decent result. But, remember that (in camera) double exposures are about embracing the irregular and creating beauty through randomness.

Take the first of the two photos by aiming the camera directly at your subject. Meter the image from the darkest part of the subject, or put it/them in front of something bright (like the sun). If you are unsure of the metering system then underexpose the image by 1-2 stops. This lessens the probability of you overexposing everything.

You can do this on a film camera by changing the film speed up one stop (from 100 – 200 or 200 – 400). On a digital camera, you can adjust the exposure compensation to -1. This will put the subject in a slightly underexposed position. The background will be heading towards overexposed (if not completely overexposed).

For the second image, you are looking to find something with a lot of colour and texture. Make sure whatever you are photographing is well lit. This goes a long way to making the final image something that will capture your eye. Think things like autumn foliage, flowers, trees, sunsets, cloud patterns, textured wallpaper etc. If the texture isn’t uniform then you need to think about where in the frame your subject was and ensure that it is distributed across this area.

When I do this I always try to fill the frame with the textures as evenly as possible. Providing you have taken the first image correctly (with the background heading towards overexposed) you should be fine. 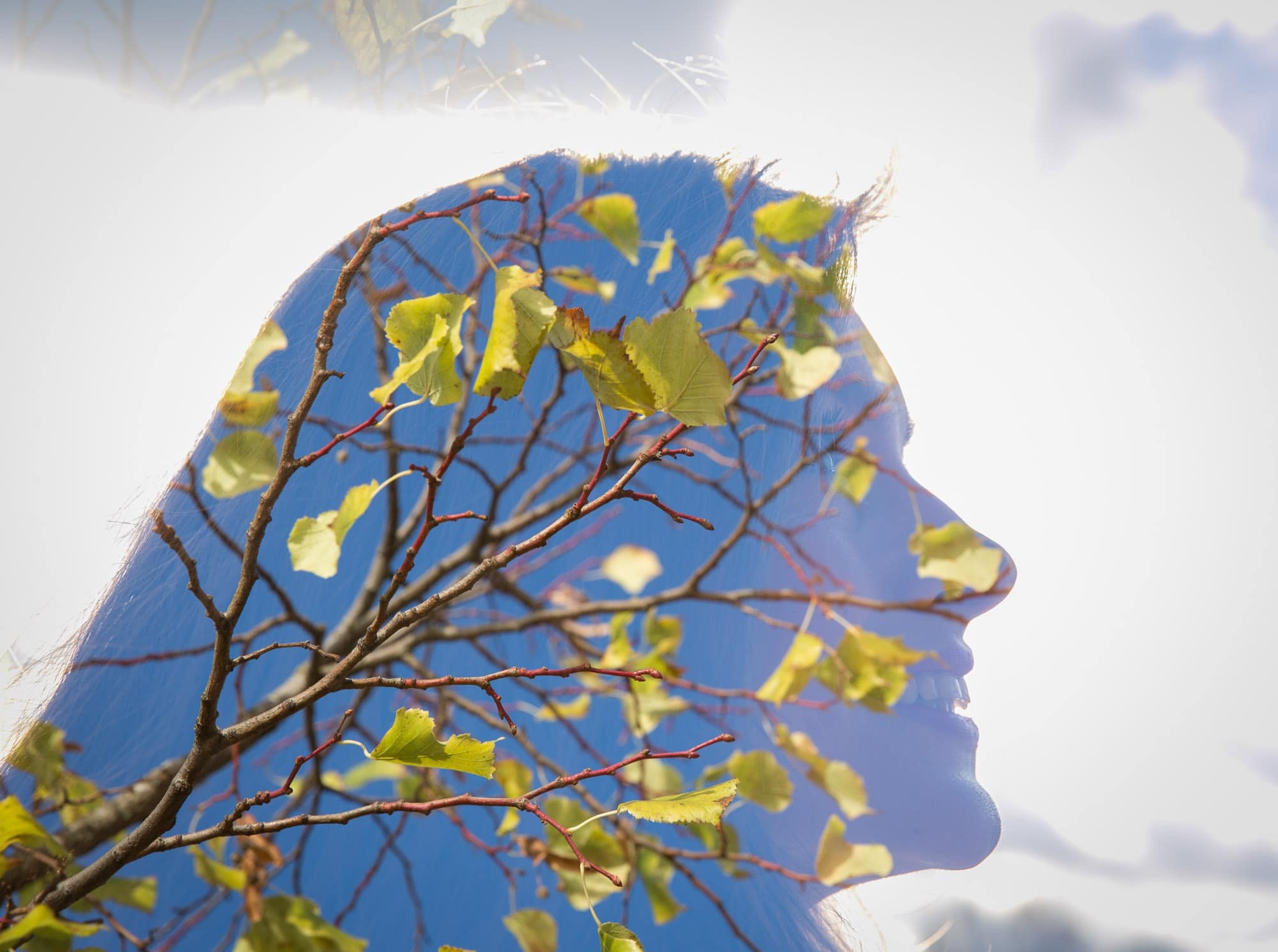 Can’t do it in camera, use Photoshop!

Photoshop can be used if you do not have a camera that an inbuilt multiple exposure functions. Or you can use it to create the “perfect” image.

Start with your initial layer as the “subject” photo. Open this image in photoshop. Next, open your texture image as the second layer of the image.

Make sure that both images are highlighted and select “multiply” from the drop-down menu under the layers window.  Now alter the exposure of the image until you get the look that you are after.

As far as photoshop is concerned there is really no limit. You can create whatever you can dream of. Just imagine any two images and with enough skill and manipulation, you can combine them. I won’t go too much into this as at some point it becomes composite photography – adding parts of different images together into a single image. 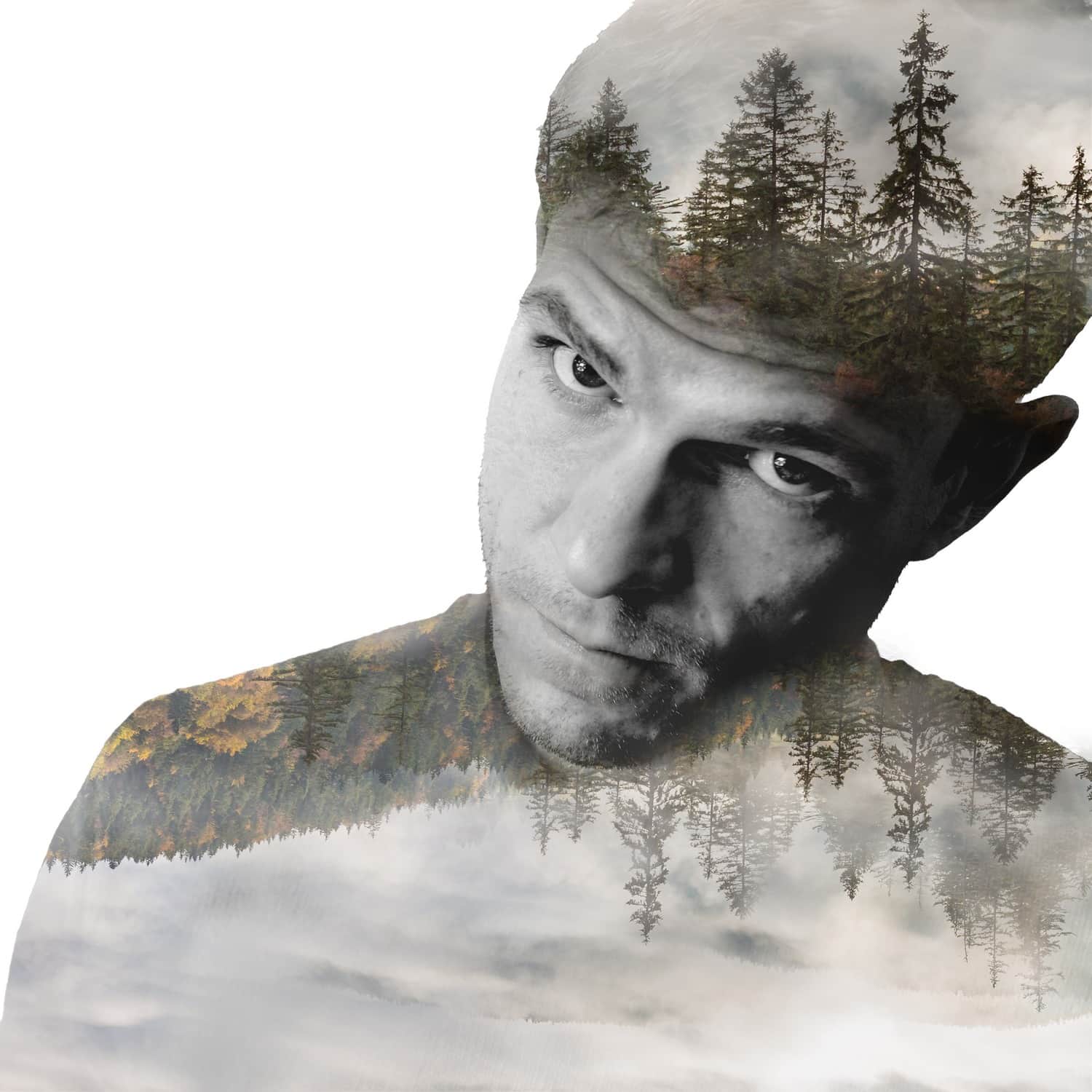 Noooo never! It took me a while to build up this visual analogy of the glass of water in my head. But once you can understand that, you will have a much easier time attempting to blend the images in camera. I find that having some results early in a project like this will spur you on to get more creative. That is why I wrote this tutorial and made this film!

Again, don’t be afraid to throw the glass of water off the table and experiment. Once you have the basics down, you can get crazy. Here are some more ideas to get you inspired:

– Start experimenting with all different types of textures.

– Take a close-up shot of your subject, then another shot further away, or at another angle.

– Put your camera on a tripod and take an image of yourself or a subject, then have them move and take a second exposure.

This is all you need to get you on your way nicely with in-camera double exposure shots.

1 thought on “The Ultimate In Camera Double Exposure Guide”