Film photography has made a huge comeback over the past few years due to celebrities using them and people generally trying to get away from technology. The only problem is developing it. 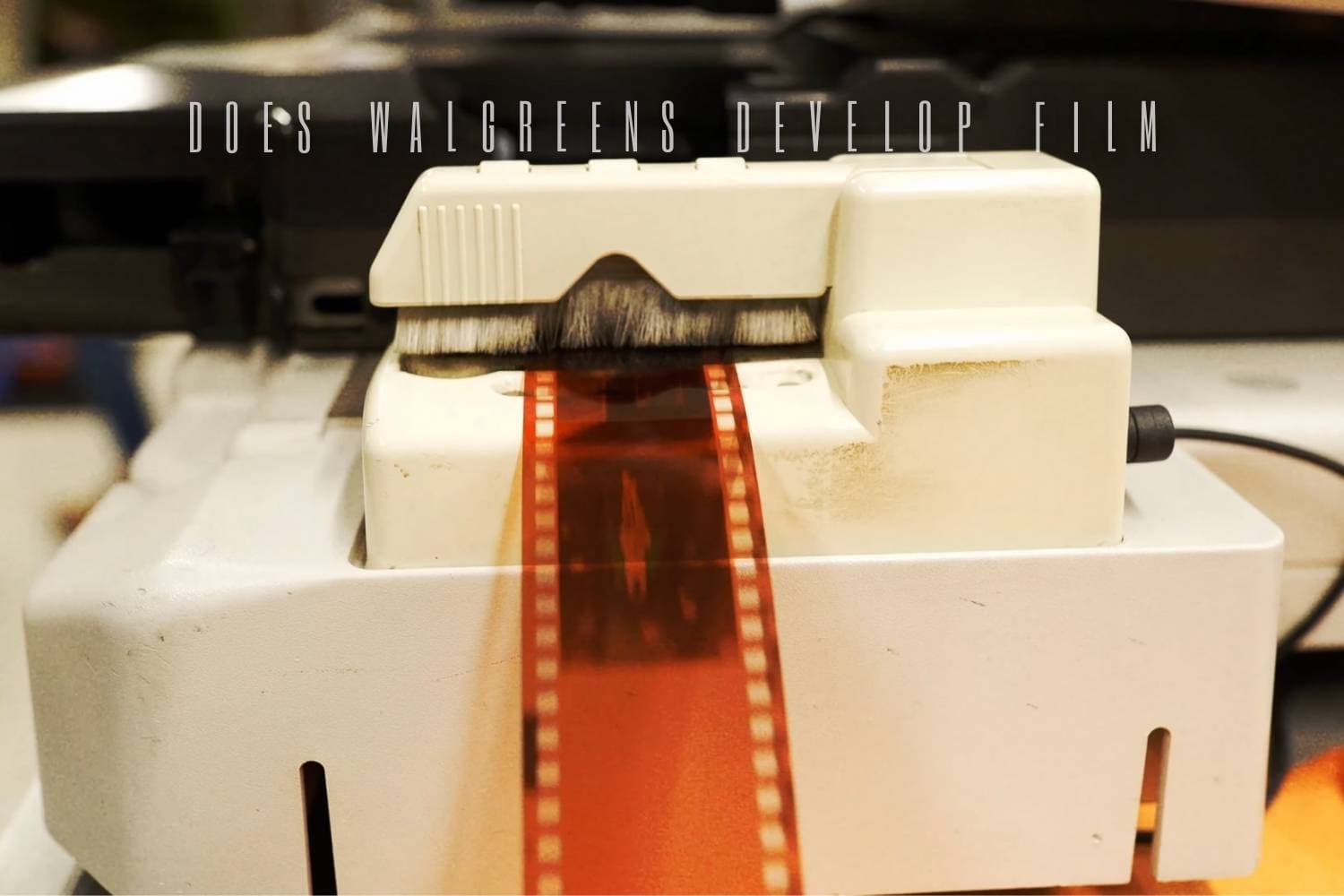 It’s kind of hard to find a reliable place that takes and develops the film for you. Yet, there are around 9,000 Walgreens in the US, and no doubt one near you.

But is it the best place to go, how much does it cost, and what are the advantages and disadvantages of developing your film at Walgreens?

The Deal With Walgreens

Walgreens is a chain pharmacy, but not just any chain pharmacy. It’s one of the biggest pharmacy chains in the United States. Over the years, Walgreens added so many things to its stores to help its customers get all of their needs in one place.

Walgreens offers a variety of services apart from its primary duties of providing you with your prescriptions.

Can You Develop Film at Walgreens?

Yes, All Walgreens pharmacies that have photo labs are capable of developing 35mm film. That’s the commonality between all stores.

Along with getting your clothes, your groceries, and your prescriptions you can also use their film development services too. 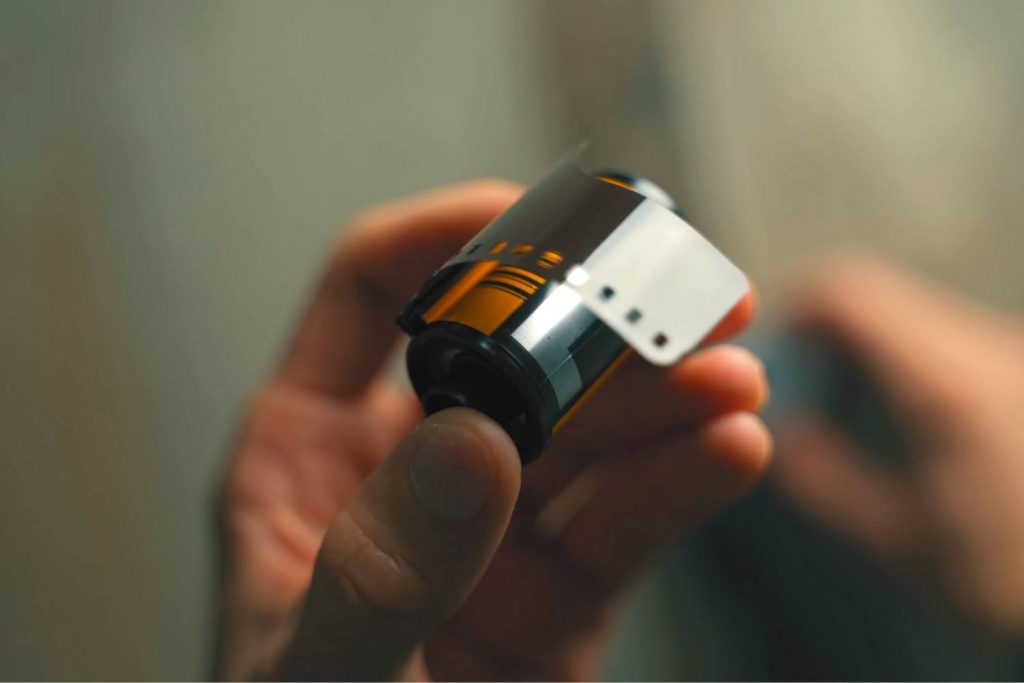 What Type of Film Can You Develop at Walgreens?

Apart from the 35mm film, the photo labs in Walgreens can also develop other film varieties. These varieties include:

There are only specific store locations that cater to these types of films. So, if you’re planning to have any of these developed, check first whether they can do it at your local Walgreens storefront.

Can You Develop a 35mm Film at Walgreens?

Yes, if Walgreens near you has a photo lab, it will accept and develop 35mm film for you.

All photo labs in Walgreens are equipped for 35mm films. It’s the most popular in terms of film choices.

What’s the Price List to Develop a Film at Walgreens?

Walgreens generally has the same price list throughout all of its stores. However, the actual price will depend on the type of film you have and the print size you prefer. Here are the general prices for developing 35mm film to 4 x 6 prints:

Walgreens services more than just 4 x 6 prints. Other services include 8 x 10 prints and photo CDs from negatives or film. As for these services in their photo labs, the pricing is as follows:

For the other types of films, there is no official list of prices online. Only a handful of stores can develop them for you. That means their prices may vary. 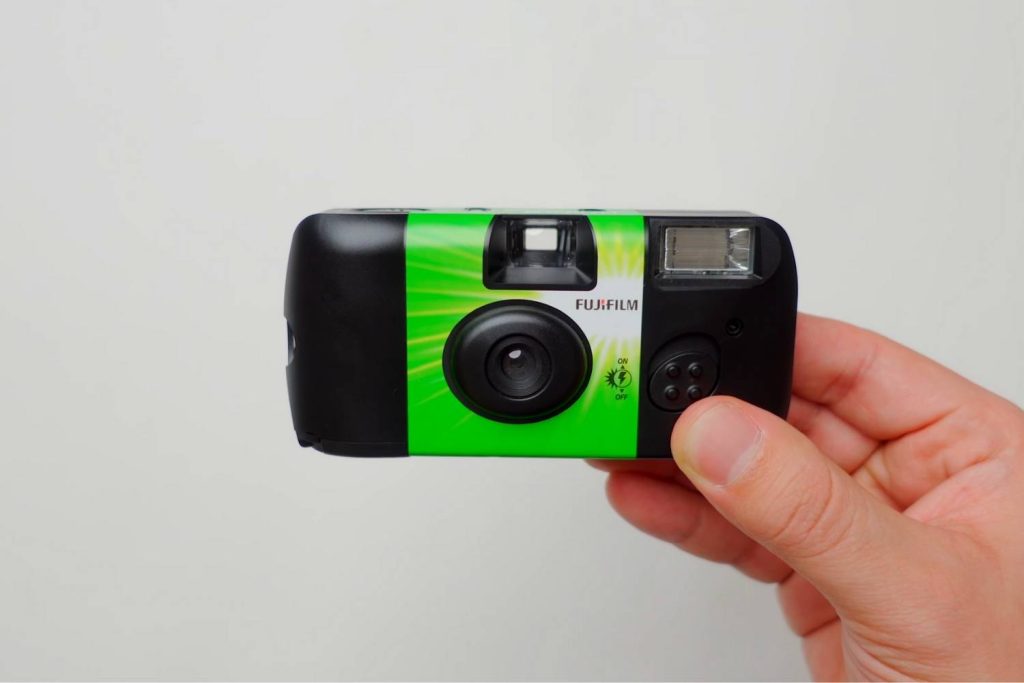 Can You Develop Disposable Cameras at Walgreens?

Walgreens does allow its customers to develop pictures from their disposable cameras, but not always.

That’s because not all Walgreens locations provide this service. It’s best to get in touch with Walgreens near you to double-check if they can develop your disposable camera.

What’s the Starting Price to Develop Disposable Cameras at Walgreens?

It might go higher or lower, depending on the location. It’s best to call ahead with your local Walgreens to check if they do accept single-use cameras and for their price as well.

Does Walgreens Return Your Negatives?

No Walgreens doesn’t return your negatives. You will recieve a CD with scans and the number of photo prints you ordered from Walgreens.

Since Walgreens uses a third-party company to develop the film for it, that company is the one in control of your negatives as well.

Can You Scan Photos at Walgreens?

Yes, Walgreens has photo kiosks that provide photo scanning services. You can receive the scans as prints at a cost of 35 cents each or you can scan them directly to a CD that holds 999 photos at a cost of 3 dollars 99 cents. 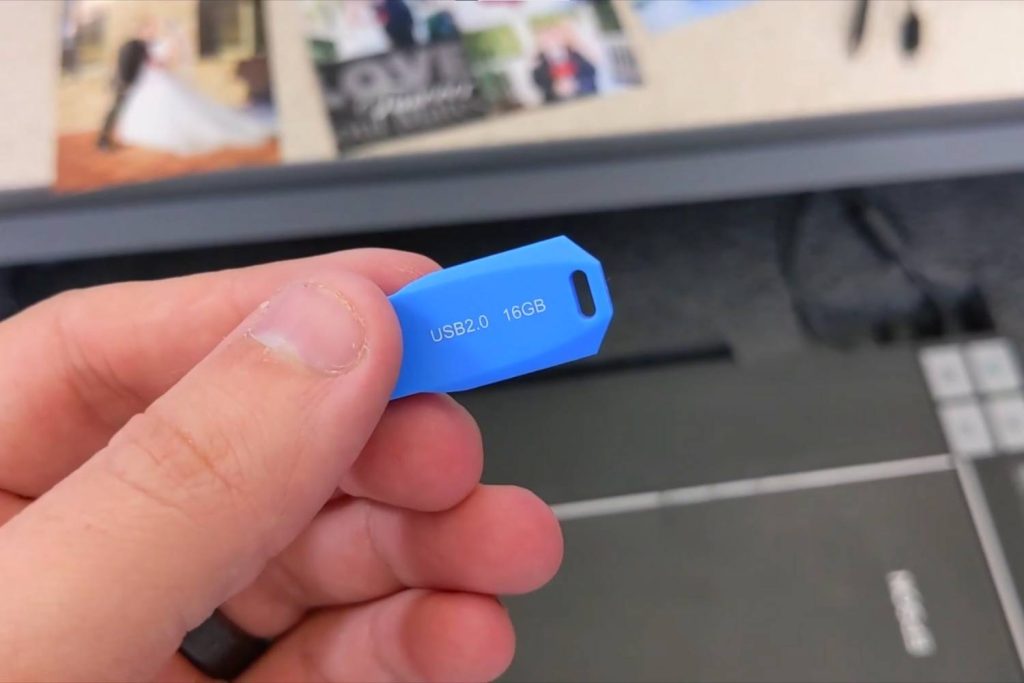 Can You Scan Photos Into an SD Card, USB, or DVD at Walgreens?

At Walgreens, you can only receive scanned photos as prints at 35 cents each or on a CD at 3 dollars 99 cents.

How Much Time Does It Take To Develop a Film in Walgreens?

Walgreens takes three to five days to develop your film, as stated on the website. It would depend on the time of day and how busy the staff is. For example, it’ll take a bit longer if you plan to develop your film during the peak of the winter holidays.

Generally, it’ll be faster if you want to drop your film off yourself. However, If you want the mailing option, it’ll take longer than that.

Don’t forget to take into account the third-party developer that Walgreen outsources to. This will also determine if the process will take longer or not.

Where’s the Closest Place I Can Get My Film Developed?

Walgreens can help with finding the closest place to get your film developed.

They also have an online store locator available.

Why Choose Walgreens to Develop Your Film?

Walgreens is very reliable with its return days. Additionally, it’s consistent with the quality of the products. Affordability is also another deal-sweetening factor here.

CVS and Walmart offer similar services to Walgreens. However, CVS focuses more on the quality of the film, while Walmart is cheaper. Walgreens is still faster than CVS while having higher quality prints than Walmart. Overall, Walgreens gives you more bang for your buck. 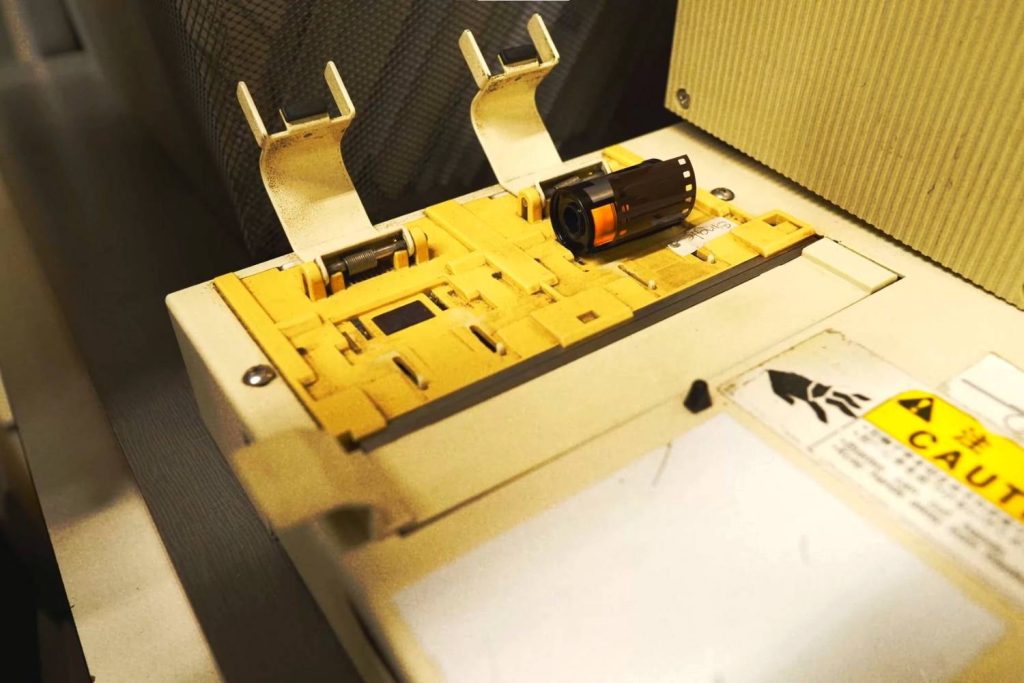 A Summary of Film Development at Walgreens

Walgreens is a reliable place to develop your film in 3 – 5 days. The photo studios there can quickly help with their third-party film developer. The services range from printing your physical pictures and scanning them to CD.

All in all, Walgreens provides affordable prices at a reasonable timeframe. If a particular Walgreens store doesn’t have the service you were looking for, they’ll help you find the one that does.

So what are you waiting for? You can inquire with them right away about developing your film so you can make more memories. 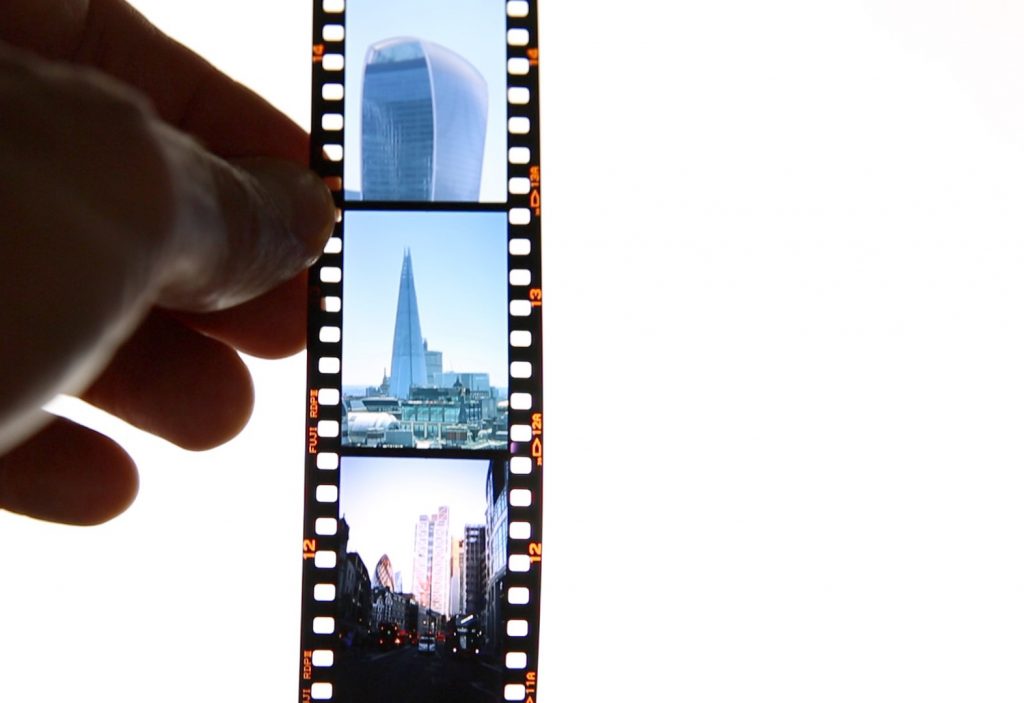 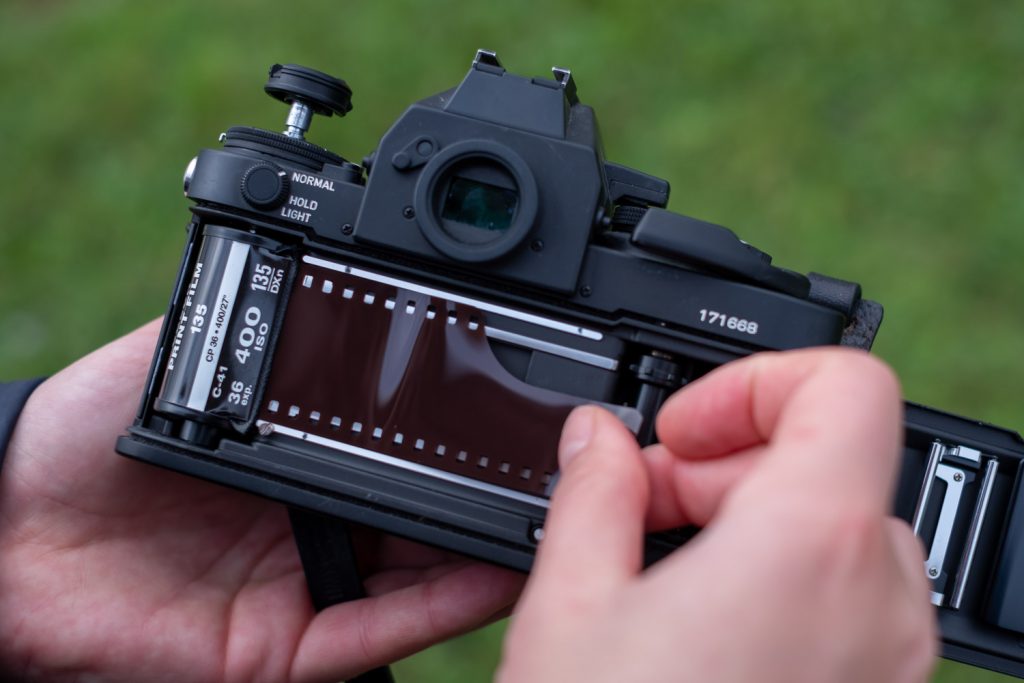 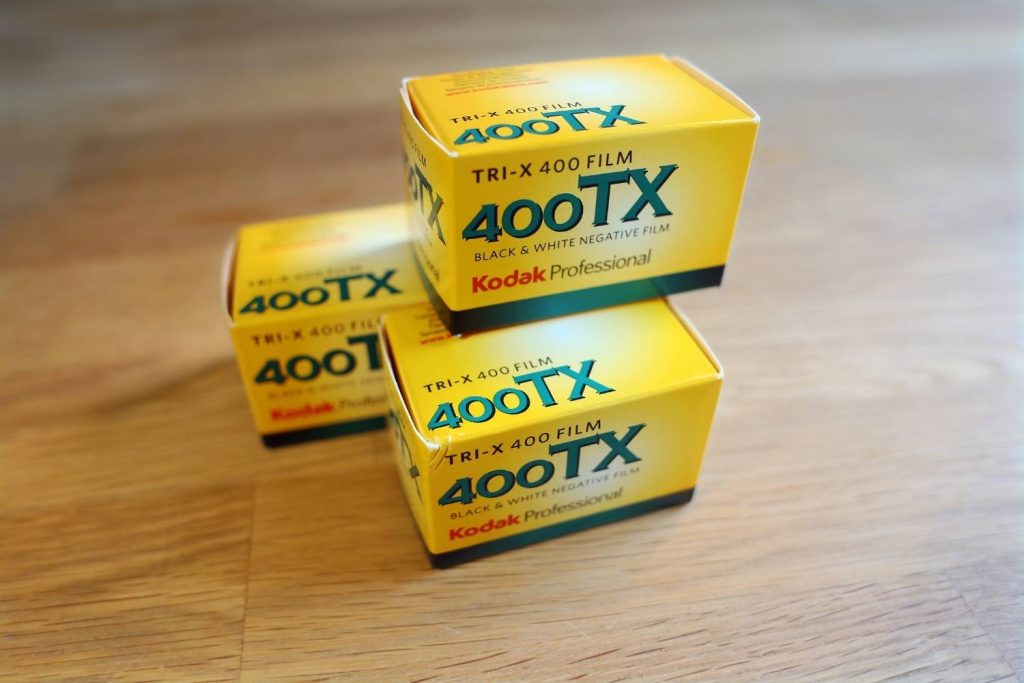 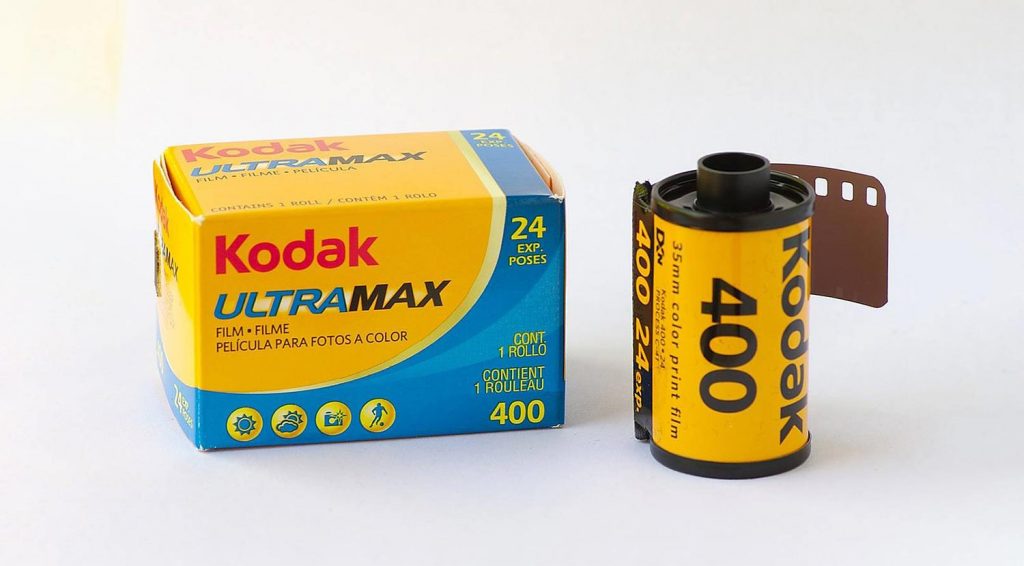